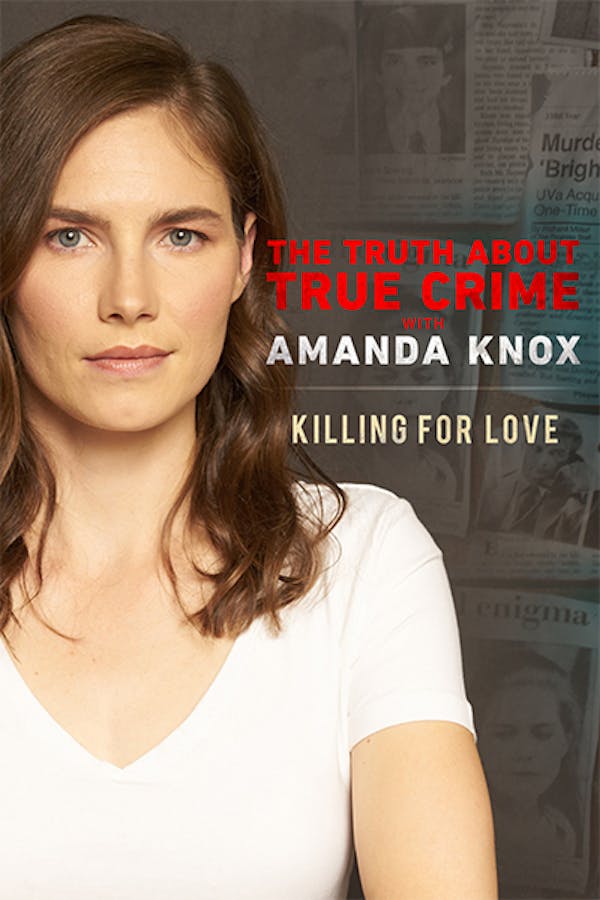 The Truth About True Crime with Amanda Knox Podcast

When a respected, small-town Virginian couple was found gruesomely butchered one April morning in 1985, the community was left stunned as investigators scrambled to solve the mystery of their murder. What unfolded next is a story of love, lies, and betrayal as Jens Soering was convicted for the crime. But, over thirty years later, does his conviction still stand? This season, on The Truth About True Crime, host Amanda Knox explores the perplexing and sensationalized case from the docu-series Killing for Love, streaming on Sundance Now. Listen as she untangles a tale of obsessed young lovers, murder, and a shocking miscarriage of justice that eerily parallels her own story.

The killing of Derek and Nancy Haysom was a brutal crime that happened in a single turbulent moment on March 30th, 1985. Ever since then, the pool of evidence has been growing, calling Jens Soering’s murder conviction into question.