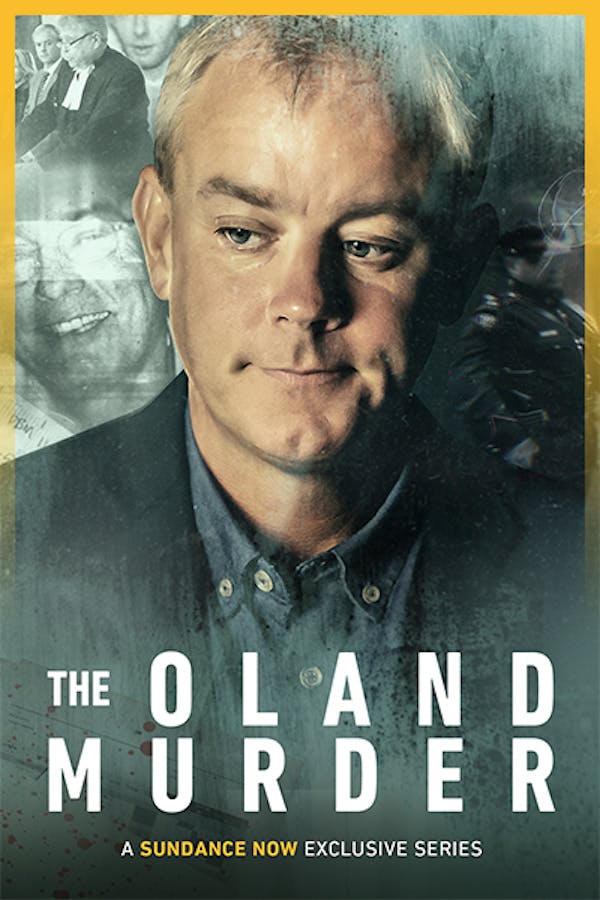 It was a blood bath. On July 6, 2011, Canadian beer mogul Richard Oland suffered a gruesome 45 blows to his head, neck, and hands. His son and heir, Dennis, became the prime suspect, was convicted, and was sentenced to life in prison. But he always insisted he was innocent, and in October 2016 a retrial was ordered. The Oland Murder intimately follows the defense, the accused, his family, and the investigators, documenting the dramatic road to a retrial.

Dennis Oland is convicted of murdering his father and sentenced to life. He is released for retrial 10 months later.

Dennis and his lawyers strategize his retrial defence and uncover potential new evidence.

Thousands of people are summonsed for jury duty. A shocking case of alleged police misconduct changes everything.

Dennis Oland’s retrial begins. When the verdict is finally given, will justice be served?