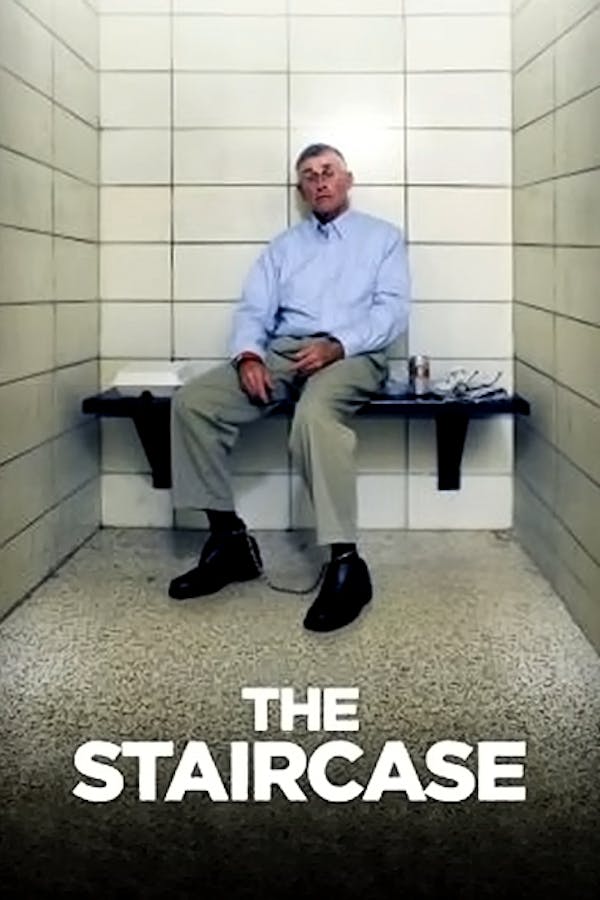 In 2001, Michael Peterson made a 911 call that would launch one of the most stunning and complex trials of our times. Devastated that his wife had fallen to her death in their North Carolina mansion, he was utterly shocked when the District Attorney arrested him for murder. According to friends and family, the marriage of Michael and Kathleen Peterson had been a loving, wonderful relationship. But as investigators found her body lying in a sea of blood, they suspected all was not right. What emerged was a series of outrageous revelations they never could have expected. From illicit sexual activities to political intrigue to possible links to another death, the Peterson case became front-page news across the nation. Directed by Jean-Xavier de Lestrade.

Join free to stream The Staircase