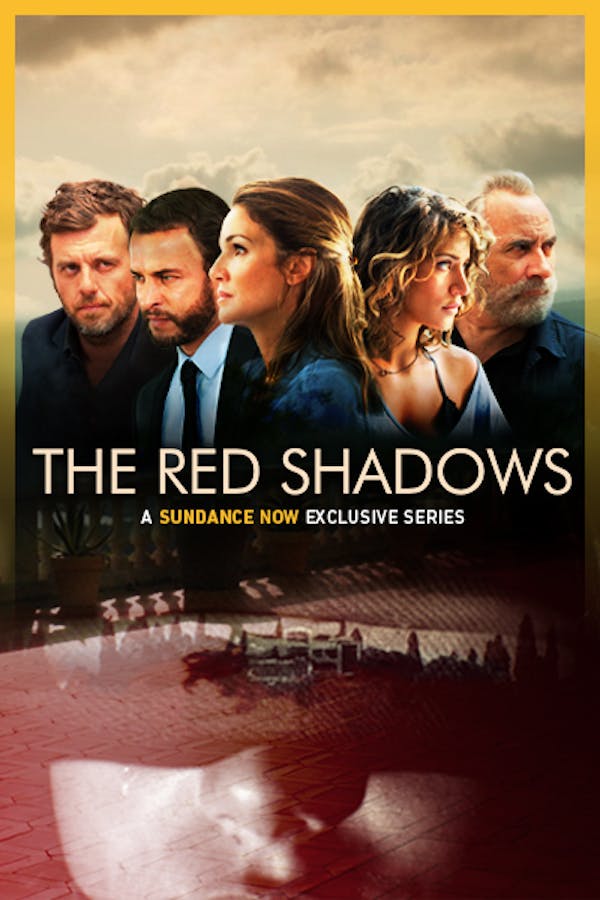 1993. Five year old Clara Garnier is kidnapped. Her abductors are demanding a very high ransom in exchange for her release. But the day of the exchange ends in a bloodbath; Clara’s mother is killed and the child vanishes. Is she dead or alive? The ongoing mystery causes much distress for her family and the local community. 25 years later, Clara’s older sister Aurore, a police officer investigating a murder, uncovers clues to prove her sister is still alive. She is living under another identity in Italy without any knowledge of her own origins. Against her sceptical father and brothers’ wishes, she persuades Clara to come back to her family to help her discover the truth behind the kidnapping. But Clara’s return unravels family secrets and triggers a series of violent events.

Aurore Garnier, a cop obsessed with the abduction of her kid sister Clara 20 years ago, traces a wowan who could be her. The latter denies being her sister but is intrigued.

Officially a Garnier Clara is entitled to a say and refuses to sale the Hotel, causing tensions. Aurore explores another lead: she thinks Clara's biological father abducted her.

The brothers try to prevent the cancellation of the sale. Clara is set to discover the truth on her past. She is attacked. A man saves her : it's her father, Yann Ivaldi. He's not dead.

Ivaldi was one of the abductors. He raised Clara as his own daughter to protect her. Aurore gets close to unfold the secrets. She discovers her Chief is a mole, but gets killed by her.

All leads back to Paul. When the family go to see him, he's dead, killed by Fred who was being blackmailed. The family gets rid of his body. Rose who knows nothing, remains in doubt.