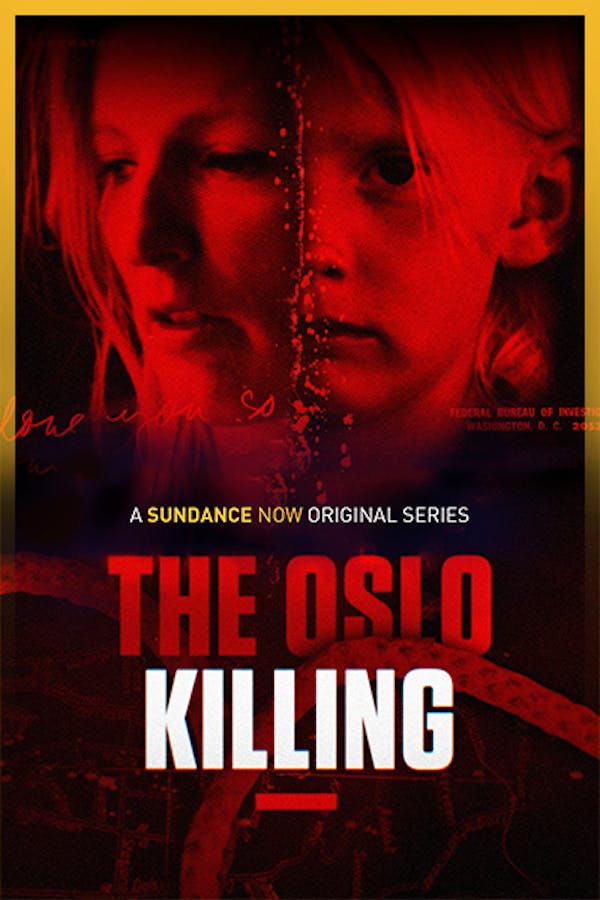 On April 24, 1974, the brutally murdered body of Anni Nielsen Iranzo was discovered; beaten and strangled in her Oslo home. She was 3 months pregnant. There was only one witness to the crime, Anni’s four-year-old daughter, Maria. Now 48 years old, Maria sets out to find the truth about who killed her mother. Jealousy, revenge, and money - a mystery stretching from Norway to Argentina to the U.S., unsolved for 43 years and buried by all… This intense true crime miniseries digs into the infamous cold case, shedding light on new leads and suspects.

Maria travels back to Norway for the first time since 1974 to find the truth about what happened to her mother.

Bloody clothes are found outside Oslo. Maria receives some surprising news from the Oslo police.

The contents of the evidence box is revealed, and cracks appear on the theory the police have presented about what happened to Anni Nielsen Iranzo.

Maria discovers a confession letter in the National Archives and looks into the mystery of the jacket that turned up in the evidence box.

Maria and her family ask the police to hand the evidence over to them so they can have it tested for DNA, and a laboratory is preparing for the receival of the material.

Maria is on her way to England, where the laboratory will reveal what they have uncovered after examining the crime scene evidence.