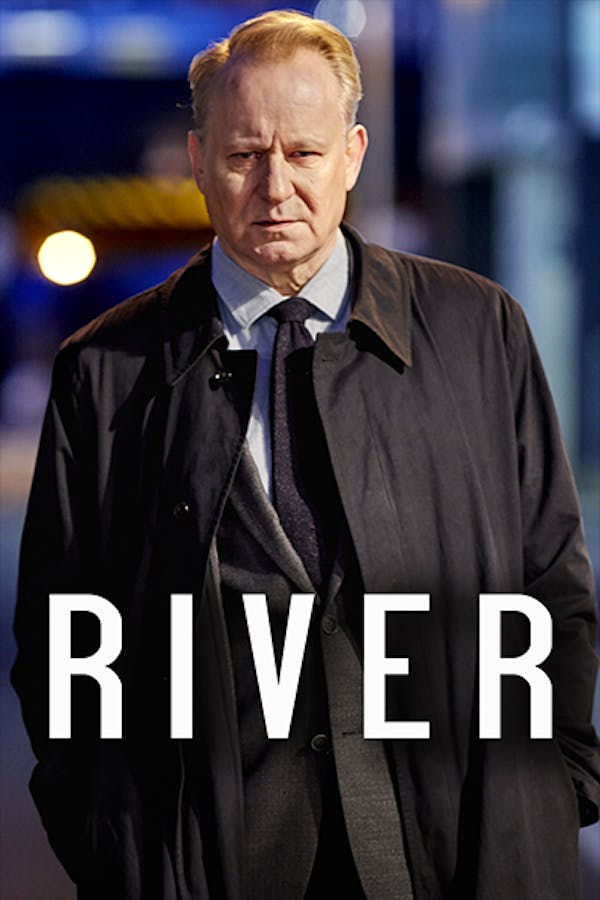 Stellan Skarsgård stars as John River, a brilliant police officer whose genius and faultline is the fragility of his mind – a man haunted by the murder victims whose secrets he must unlock, a man who walks a professional tightrope between a pathology so extreme he risks permanent dismissal, and a healthy state of mind that could cure him of his gift. Created and written by Emmy and BAFTA winning screenwriter Abi Morgan this enthralling thriller pushes our expectations of crime drama in bold and unexpected ways.

John River is a police officer haunted by the murder victims whose secrets he must uncover. Struggling to come to terms with the recent loss of a colleague, River chases a suspect, with tragic consequences. Under intense scrutiny, River must battle to keep his condition in check.

Still wracked with grief at the death of his colleague, River's mental fragility is further strained as he begins to suspect that the man he chased to his death was innocent.

The discovery that Stevie was keeping secrets forces River to reassess how well he knew his colleague and friend.

When River and Ira uncover what Stevie was investigating before her murder, it leads to the discovery of a new suspect.

As the fractured events of Stevie’s murder start to swim into focus for River, the awful truth places more pressure than ever on his worsening state of mind.