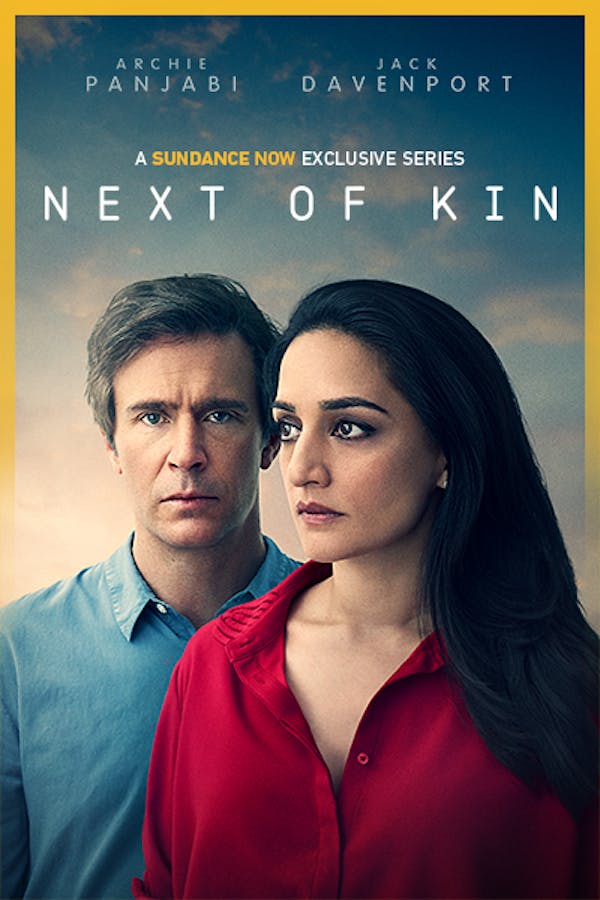 On the same day that a terrorist attack brings London to a standstill, GP Mona Harcourt receives the devastating news that her brother Kareem has been kidnapped on his way home to the UK from his charity clinic in Lahore. Mona and her family's horror is aggravated by the attentions of the Greater London Police Counter Terrorism Unit and their interest in Kareem's teenage son Danny. Danny has not been seen at university for six weeks, and Mona is determined to find him before the police do.

Join free to stream Next of Kin

On the same day as a terror attack on West London, GP MONA HARCOURT receives the devastating news that her brother KAREEM has been kidnapped in Pakistan. Meanwhile, his son DANNY has gone missing from university and the police are searching for him.

Having contacted Danny in Pakistan, Mona travels to Lahore to identify Kareem’s body. The trip presents an opportunity to make contact with Danny, but leads her to grave danger in a remote corner of the city.

Mona returns to the UK and, despite her injuries, is determined to investigate Danny’s suspected links to radical Islam. But on the day of Kareem’s funeral, her efforts to get Danny to safety have unexpectedly dire consequences on the family.

Mona is released from custody. She agrees to become a tasked witness and help the police bring Danny in as an informant. However, the fallout for her actions at home is disastrous and her marriage is under more strain than ever.

Omar attempts to step in and rescue Danny but he puts the entire counter terrorism operation in danger. With the terror cell compromised and off the grid, the police’s trust in Danny is severely compromised.

Barnes and the counter terrorism unit face a race against time to foil the imminent terror attacks. Their challenge is made even greater as Mona and Danny are still trapped within the terror cell and their lives are at risk.