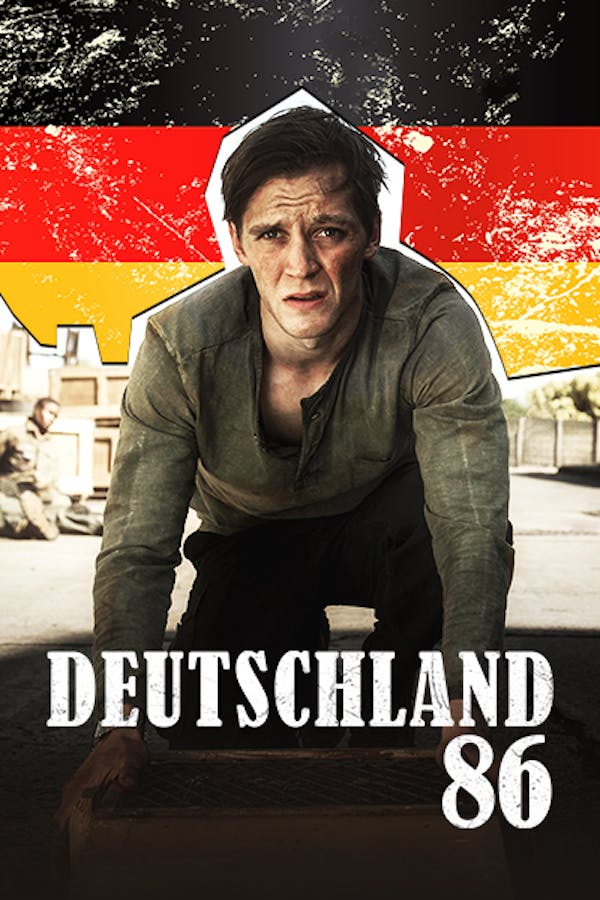 Deutschland 86 picks up with Martin Rauch (Jonas Nay), his Aunt Lenora (Maria Schrader) and their colleagues at the East German foreign intelligence agency three years after Deutschland 83. Abandoned by Moscow and desperate for cash, the East German leadership pushes their secret operatives to experiment with global capitalism and save their sinking socialist ship. Long banished to Africa for his sins in 1983, Martin Rauch is now sent back into the field. Dark deals and a dangerous mission lead him to South Africa, Angola, Libya, Paris, West Berlin and finally back to East Berlin, where he must make an impossible decision.

Reluctant to get involved, Martin helps Lenora or else he’ll be banished by HVA forever.

Gary Banks double-crosses Martin and Lenora, leading them headfirst into a proxy conflict.

Badly injured, Martin wakes up in the Libyan dessert where he uncovers an imminent terrorist plot.

After Brigitte rescues Martin, she tries to convince him to work as a double agent.

Martin returns to West Berlin, where he must lay low and attempt to clear his name.

Martin has positioned himself for a trade back to East Germany.

Martin is finally able to return to the East and see his son for the first time.

Lenora is grounded and demoted after the cruise ship plan is uncovered.