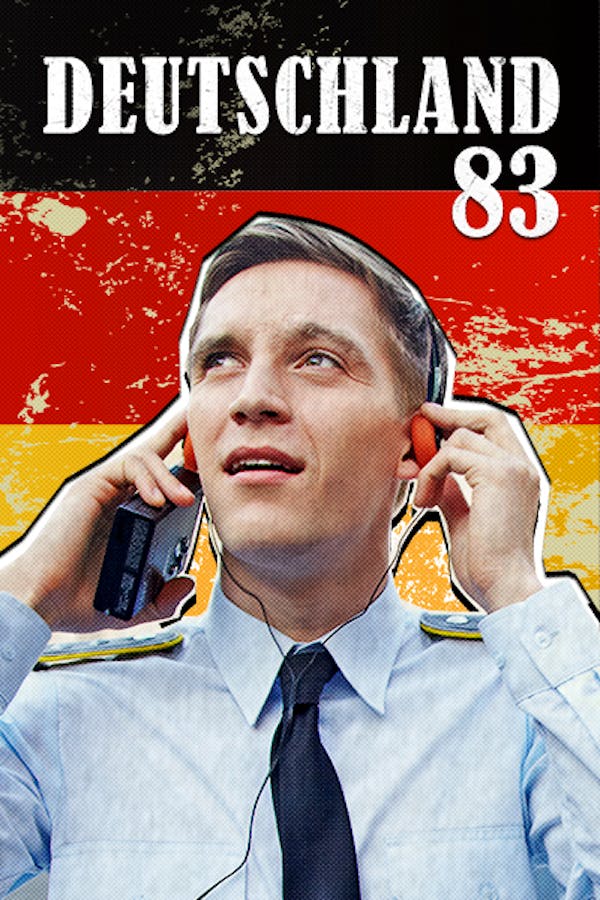 It's 1983. The Cold War is hot. Russian missiles in East Germany are already pointed West. American missiles will soon be placed in West Germany, pointing East. The threat of nuclear conflict looms. Martin Rauch, born and raised in East Germany, is sent undercover to West Germany as a reluctant spy for the Stasi Foreign Service. Everything is new, nothing is quite what it seems and everyone he encounters is harboring secrets, both political and personal. DEUTSCHLAND 83 is a coming-of-age story within a suspenseful thriller, set against the real events, culture wars and political realities of Germany in the 1980s.

Martin is ordered by Tischbier to break into Henrik Mayer's hotel room to steal a top secret security report.

At a NATO meeting in Brussels, Martin gets his first assignment: seduce and bug the head security analyst's secretary.

NATO is on high alert when the bug is found in Linda's desk. Linda visits Martin, who tries to turn her loyalties.

Martin is sent back to East Berlin, but is forced to deliver a package to a mysterious man in West Berlin on the way.

Fear of a pre-emptive nuclear strike against the West has become a very real possibility at the East German HQ.