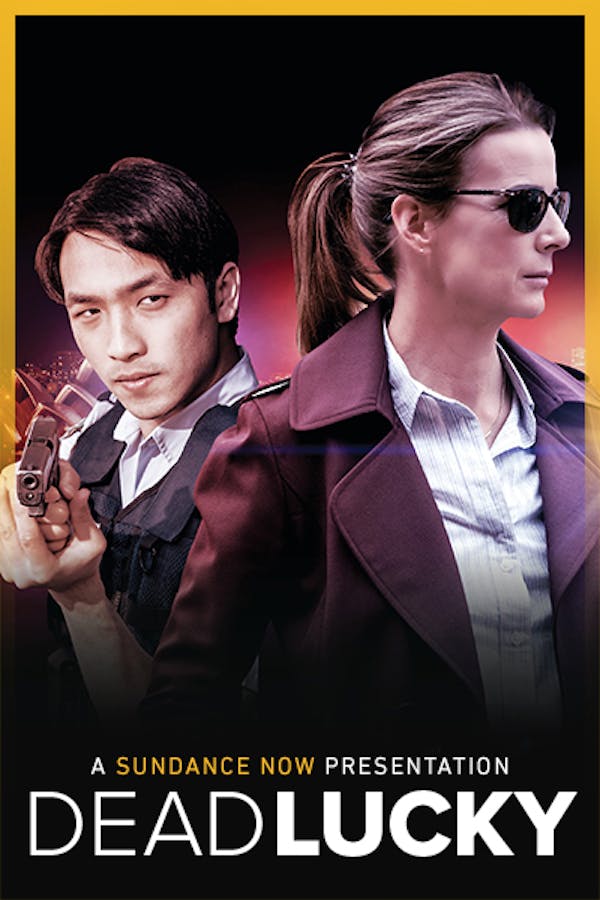 Rachel Griffiths shines in DEAD LUCKY; an urban crime thriller about two very different detectives thrown together to solve a murder. A couple of convenience store owners resort to deadly measures to defend their business. A house of international students thinks that they have found paradise. And a violent fugitive is in hiding. Over a week, the paths of these characters collide, leaving two people dead and one missing.

When an armed robbery at a convenience store reveals a renowned cop killer is back in Sydney, Detective Sergeant Grace Gibbs (Rachel Griffiths) has the chance to finally catch her colleague’s murderer.

The more Mani (Mojean Aria) insists he is guilty of Tony Hodge’s (Simon Burke) murder, the more holes Grace (Rachel Griffiths) and Charlie (Yoson An) find in his story, leading them to a shocking discovery

As Grace (Rachel Griffiths) and Charlie (Yoson An) close in on Tony’s (Simon Burke) murderer, Bo-Lin (Xana Tang) looks she may be caught up in a dangerous crime syndicate and Corey Baxter (Ian Meadows) kidnaps another victim

As Grace (Rachel Griffiths) closes in on Corey Baxter (Ian Meadows), she makes a terrible discovery that could destroy her unlikely friendship with Charlie (Yoson An).