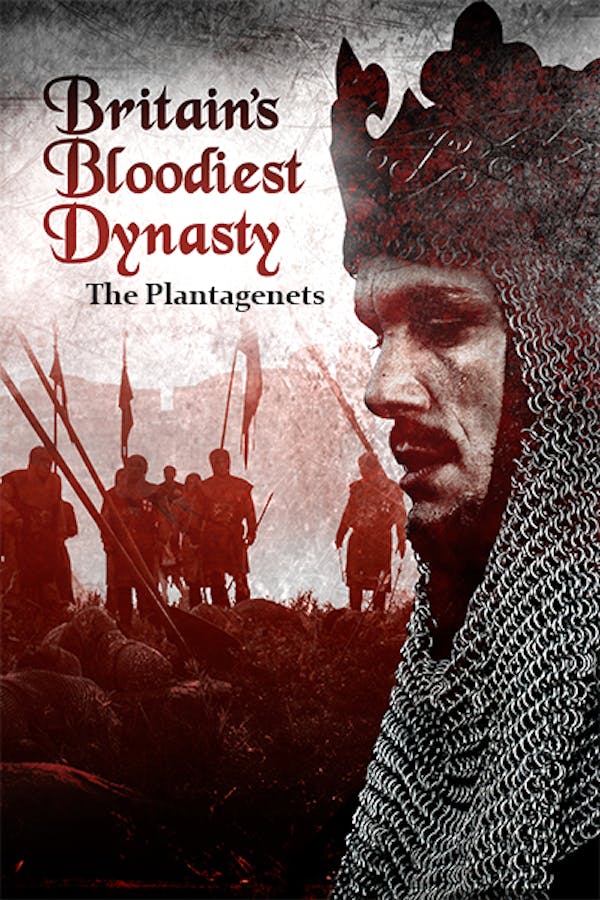 Through dramatic reenactments, historical documents, and masterful storytelling, Britain's Bloodiest Dynasty: The Plantagenets tells a tale more shocking and brutal than anything found in fiction. Presented by award-winning journalist and acclaimed historian Dan Jones, Britain's Bloodiest Dynasty is history like you've never seen it before: one with overbearing fathers and weak sons, treacherous allies and adulterous wives, warring cousins and best friends turned mortal enemies. This four-part series shows how a great dynasty was driven by the rawest of emotions-greed, envy, love, hate-and the relentless pursuit of power.

Warrior, empire-builder, and founder of the dynasty, Henry II transforms England from a war zone into a superpower.

To Henry III, Simon de Montfort once seemed to be the savior of his kingdom, but enmity between the two men now spirals the country towards civil war.

Edward II’s shortsighted obsessions lead to a life filled will political violence, bloodlust, and revenge-and, according to legend, to an infamously horrific death.

The story of the Plantagenets reaches its catastrophic climax under the most vicious of them all, the boy-king Richard II.