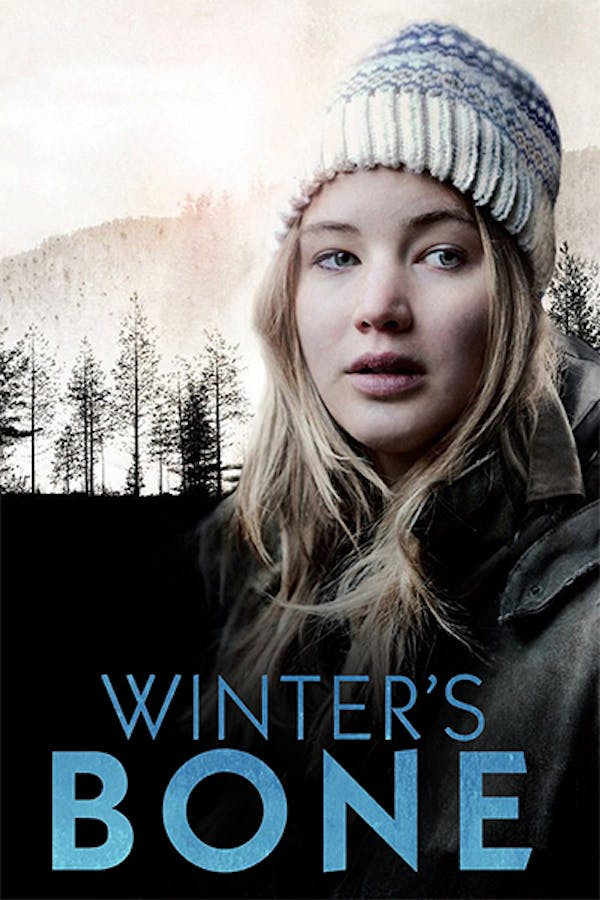 Winner of the 2010 Sundance Film Festival's Grand Jury Prize and Waldo Salt Screenwriting Award, this tense, naturalistic thriller follows 17-year-old Ree Dolly as she confronts the local criminal underworld and the harsh Ozark wilderness in order to to track down her father, who has put up the family homestead for his bail. Featuring a star-making performance by Jennifer Lawrence, Winter's Bone is sure to be one of the most-critically acclaimed films of the year.

An unflinching Ozark Mountain girl hacks through dangerous social terrain as she hunts down her drug-dealing father while trying to keep her family intact.

For a movie that doesn't have much going on it, it was still a pretty good watch.

Harsh and sad but true too often.