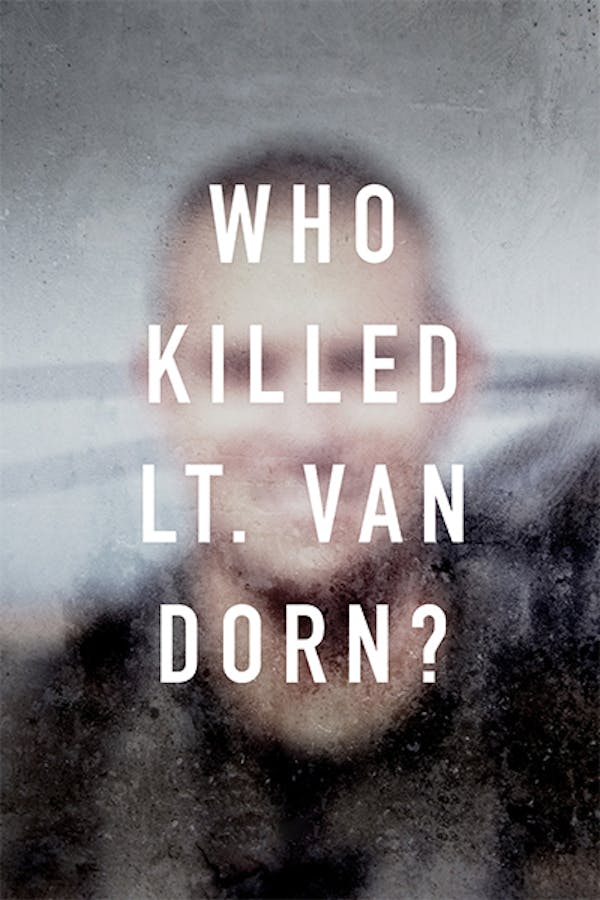 The widow of a Navy helicopter pilot killed in a 2014 training exercise spurs an investigation that uncovers a long history of institutional failings that led to her husband's death. This poignant picture of a family’s tragedy is also a revelatory inquiry into the murky inner workings of the American defense establishment.

The grieving widow of a Navy helicopter pilot spurs an investigation that reveals the American military’s inner workings and a long history of its failings.