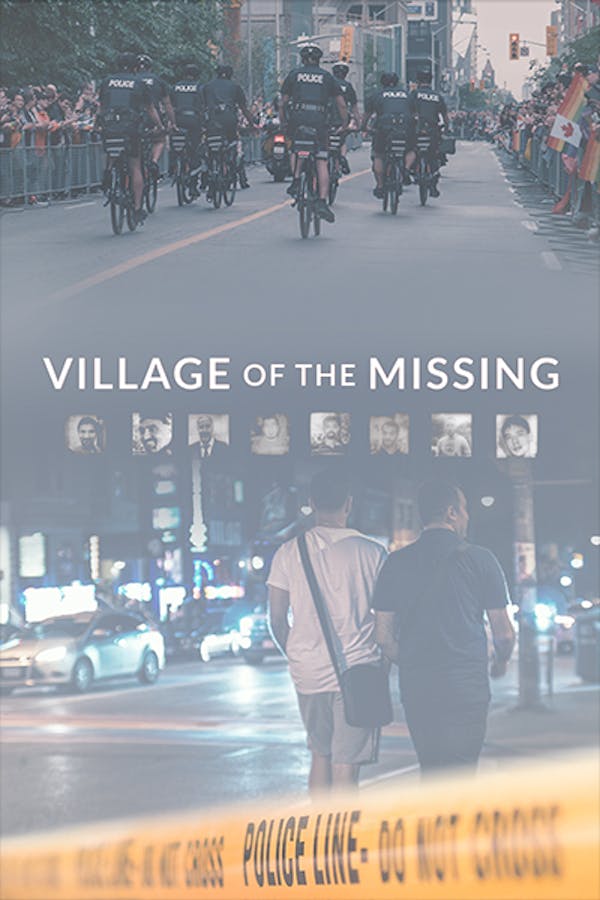 Village of the Missing

The Bruce McArthur serial killer case shocked Toronto, and all of Canada, when he was convicted of eight grisly murders. How did McArthur avoid arrest for nearly a decade? This film explores the untold immigrant story of Toronto’s Gay Village and the victims of these horrific crimes.

The shocking true story of how Toronto’s Gay Village became the hunting ground for one of Canada’s most infamous serial killers.

Join free to stream Village of the Missing