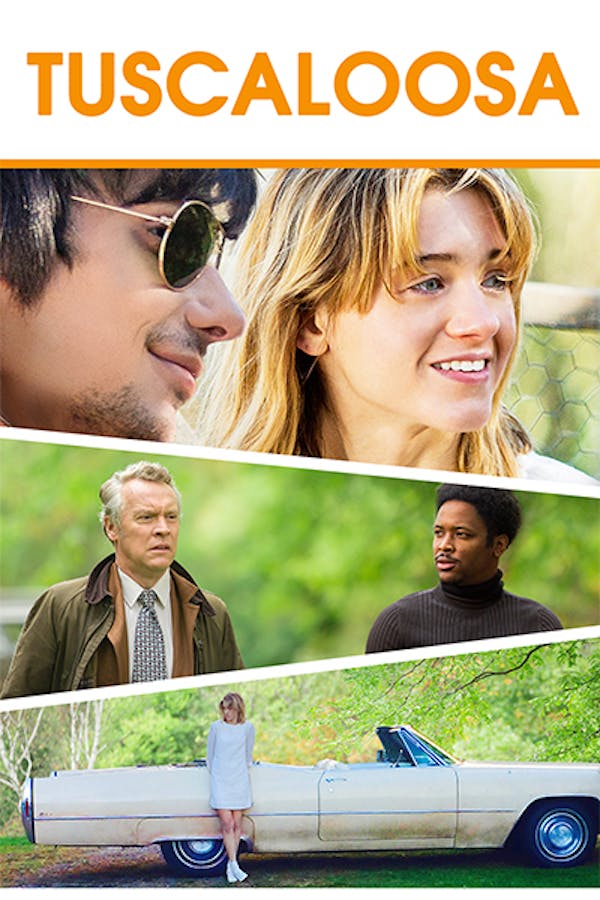 Alabama, 1972. While Billy falls for a patient at his father’s mental asylum, his best friend becomes involved in a radical civil rights movement.