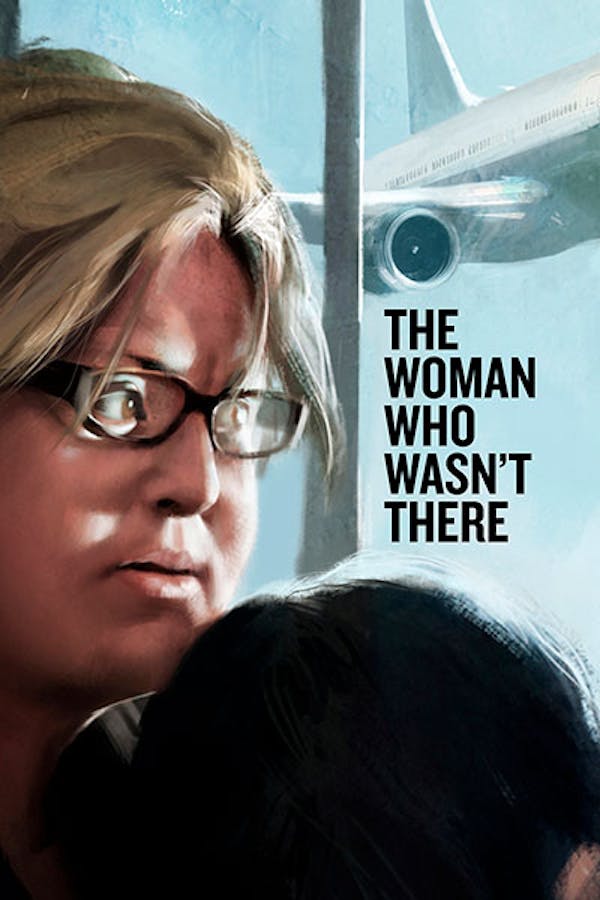 The Woman Who Wasn't There

Tania Head's jaw-dropping tale of escape from the south tower was the most astounding: the unimaginable hell she witnessed, the injuries she suffered and the tragic loss of her fiancé Dave. She rose to national prominence when she became President of the World Trade Center Survivors' Network. The only problem is that Tania Head was never in the Twin Towers on September 11th, 2001.

A psychological thriller that goes inside the mind of history's most infamous 9/11 survivor, Tania Head.