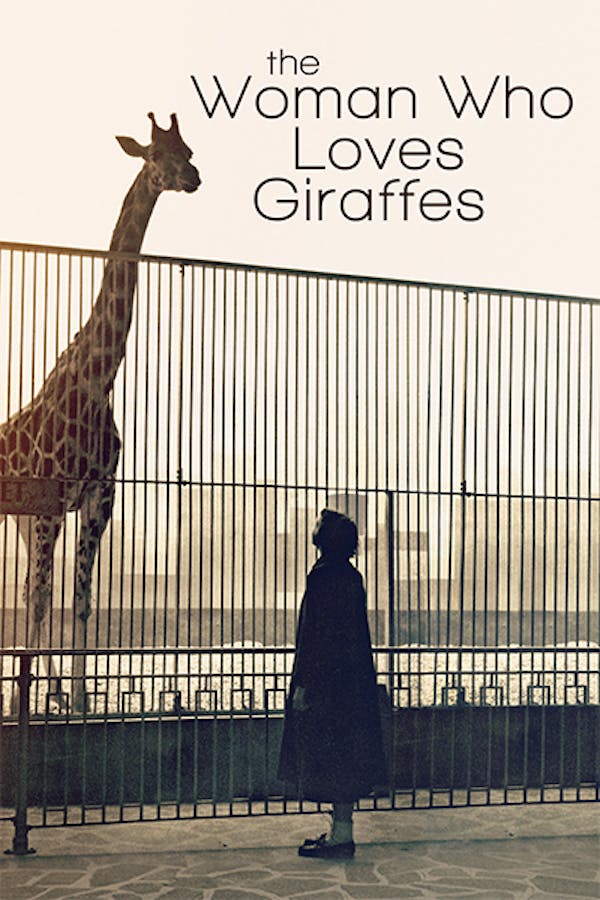 The Woman Who Loves Giraffes

In 1956, before Jane Goodall or Dian Fossey began their work with African wildlife, 23-year-old biologist Anne Innis Dagg made an unprecedented solo journey to South Africa to study giraffes in the wild. When she returned home a year later, she faced insurmountable barriers as a female scientist. Anne (now 86) retraces her steps, offering an intimate window into her life as a young woman, juxtaposed with a first-hand look at the devastating reality that giraffes are facing today.

In 1956, Anne Innis Dagg made a solo journey to South Africa to study wild giraffes. But, back home she faced insurmountable barriers as a female scientist.

Join free to stream The Woman Who Loves Giraffes