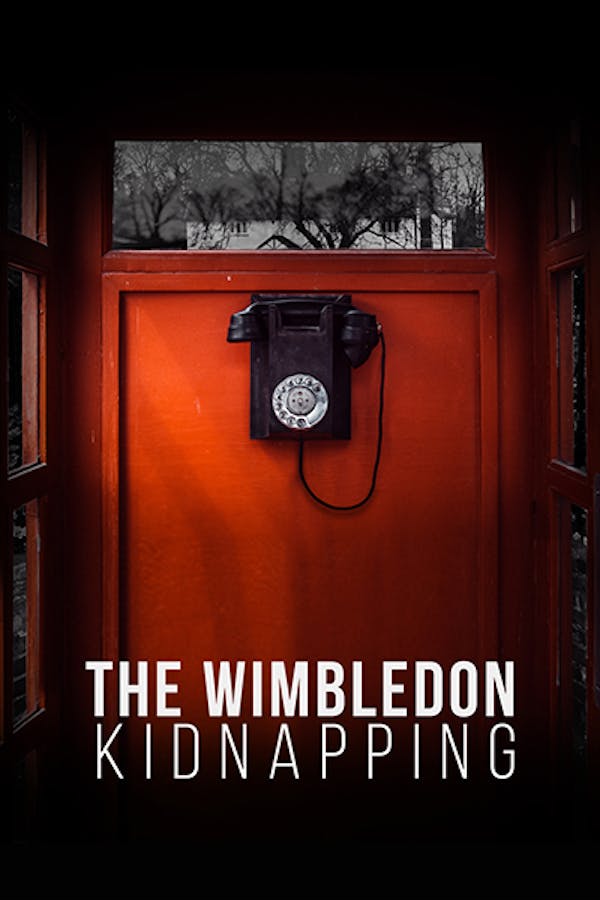 The jaw-dropping story behind a case that would rewrite the police rulebook. Kidnapping was an unheard of crime in the UK. The wife of a News of the World executive, Mrs McKay, had been mistaken for Rupert Murdoch’s wife and was being held for a huge ransom by the mafia – so the headlines claimed. But the following negotiation, investigation and trial of two Indo-Trinidadian brothers presented a very different version of events. Fifty years on, the search for the truth continues.

Britain’s first kidnap and ransom case galvanized the nation in 1969. For the first time, all of the key players share their sides of the story.