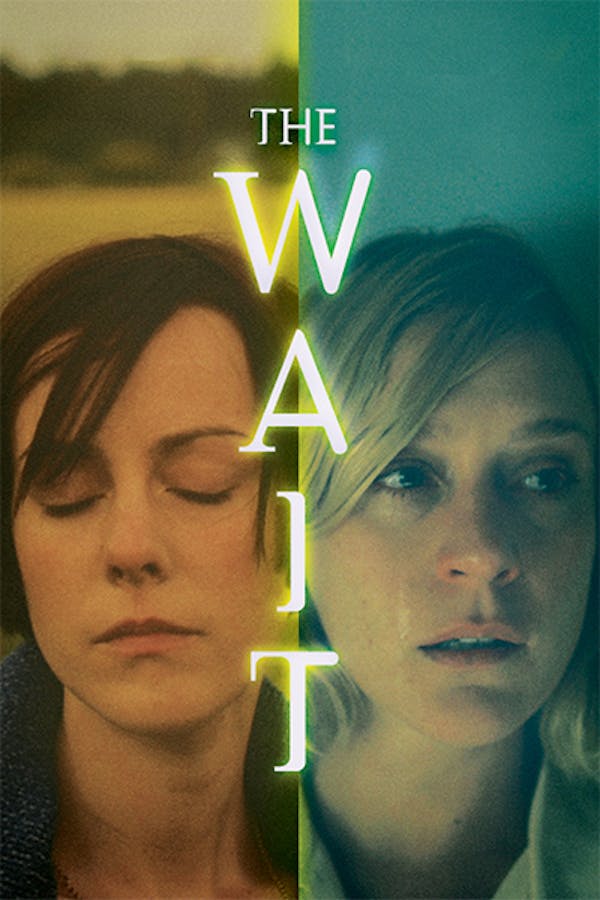 An enigmatic phone call from a psychic catapults a family into a state of suspended belief that their recently deceased mother can be resurrected. One sister believes the claim, and the other staunchly opposes it. That is until a chance at love gives her hope that anything – even resurrection – is possible. A discordant struggle between sisters plays out in a world where the virtual and real converge.

Join free to stream The Wait