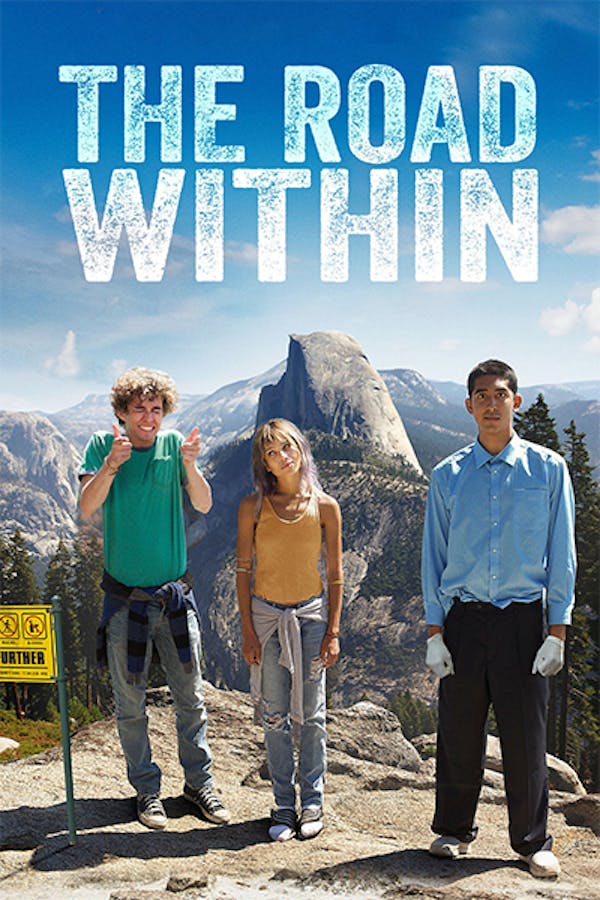 In Gren Wells authentic and emotional directorial debut, a man with (Robert Sheehan) Tourette's syndrome brings his OCD roommate (Dev Patel) and an anorexic woman (Zoë Kravitz) along on a road trip to bring his late mother's ashes to the ocean.

Three unlikely companions, with clashing personalities, find themselves on a three-day journey, making for hilarious antics and unexpected new friendships.

Join free to stream The Road Within