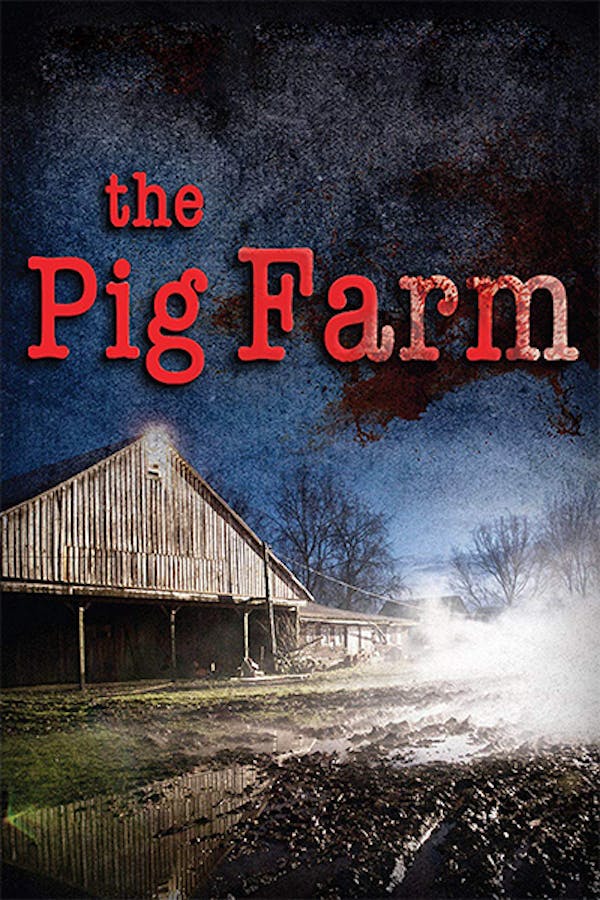 When police showed up at a Port Coquitlam pig farm in February of 2002 to serve a firearm warrant to Robert “Willy” Pickton, they stumbled upon one of the grizzliest discoveries imaginable. They uncovered the human remains of over 60 women, most of whom had been sex trade workers in Vancouver’s Downtown Eastside. The discovery and subsequent revelations tell the shocking tale of the worst serial killer in Canadian history

In February of 2002, on a farm near Vancouver, police made a shocking discovery: the remains of over 60 women, marking the worst serial killer in Canadian history.