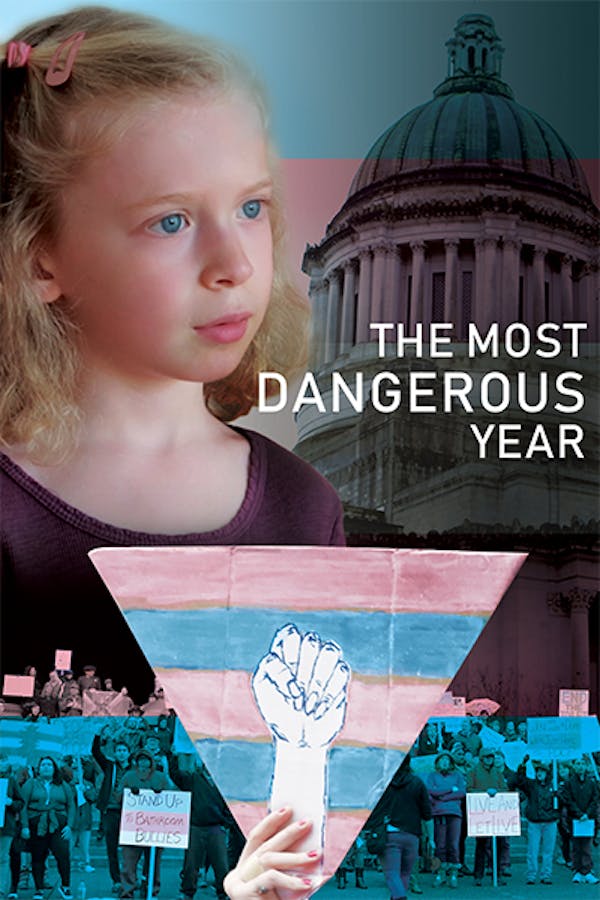 The Most Dangerous Year

As a dark wave of anti-transgender 'bathroom bills' began sweeping across the nation, The Human Rights Campaign called 2016 the most dangerous year for transgender Americans. Filmmaker Vlada Knowlton captured the ensuing civil rights battle from the perspective of a group of embattled parents – including herself and her husband, parents of a young trans girl -- fighting to protect their children from discriminatory laws in their home state. While Knowlton passionately follows the story of anti-transgender legislation, the heart of the film lies in the stories of the families who accept and support their kids for exactly who they are.

In 2016 a small group of families with transgender kids joined the fight against a wave of discriminatory anti-transgender legislation that swept the nation and their home state. With the help of a coalition of civil rights activists and ally lawmakers, these families embarked on an uncharted journey of fighting for their children’s lives and futures in this present-day civil rights story.

Join free to stream The Most Dangerous Year