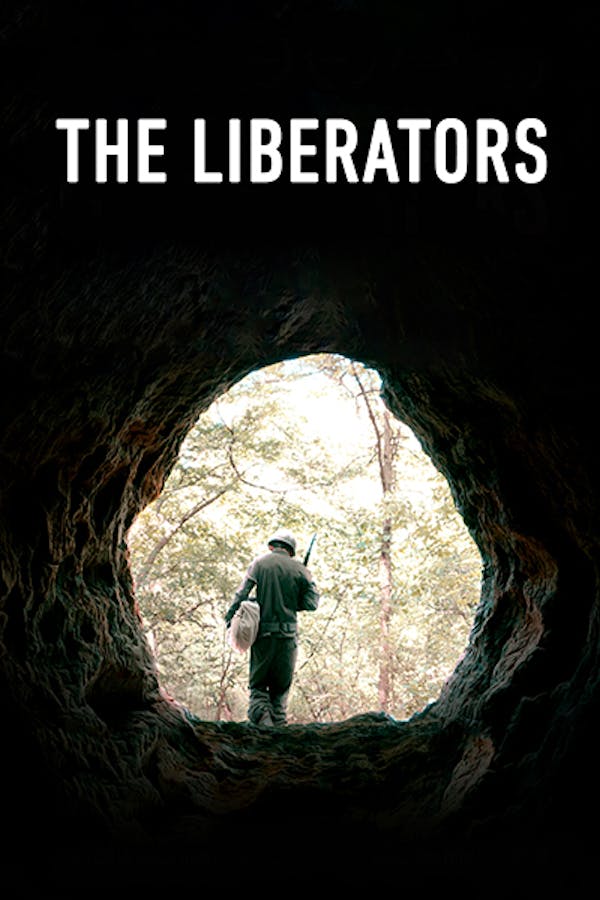 A trove of art treasures seized by the Nazis went missing at the end of World War II. Were they destroyed in the chaos of battle, or were these masterpieces stolen? This true story follows a dogged German art detective through the New York art world and military archives to the unlikeliest of destinations: a small town on the Texas prairie. This film raises explores the motivations of the art thief and the whereabouts of the items that, to this day, remain waiting to be discovered.

An art detective tracks a missing Nazi treasure from the New York art world and military archives to the unlikeliest of destinations: a small Texas town.

Join free to stream The Liberators