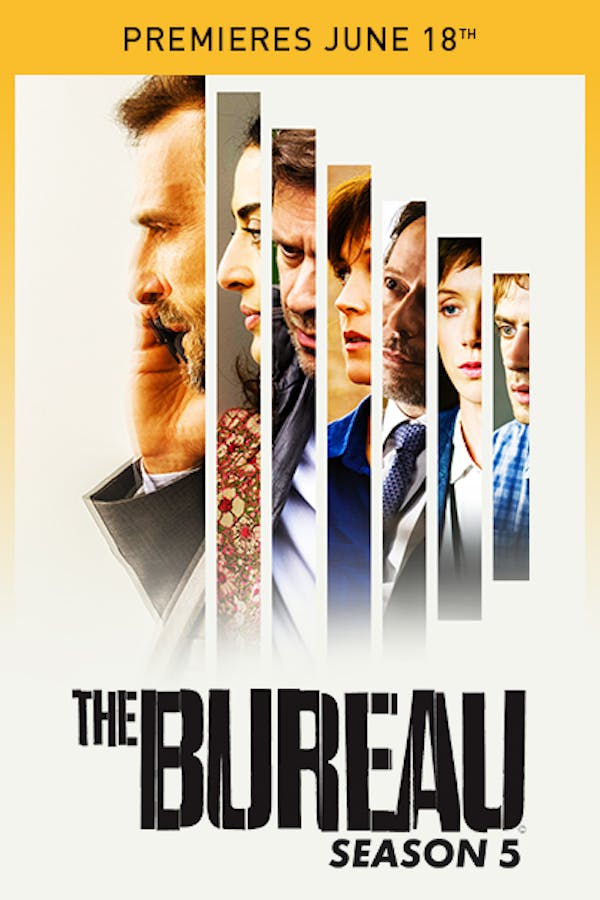 The much-anticipated return of the critically acclaimed international drama brings us to the frontlines of the world of espionage. Dead or alive, the Malotru affair stalemates everyone across the boards – in Sinai, Jeddah, Phnom Penh, Moscow, Cairo, and Paris. A shockwave sweeps through the DGSE when the media reveals Paul Lefebvre’s execution and the DGSE and CIA’s involvement in it. These leaks awaken demons from JJA’s past; his subsequent paranoia is a source of worry for his closest colleagues. His obsession is shared by a new secret agent, Mille Sabords: he tries to contact the Saudi secret services and conduct an investigation on this expiatory victim. Season premieres June 18th with new episodes every Thursday.