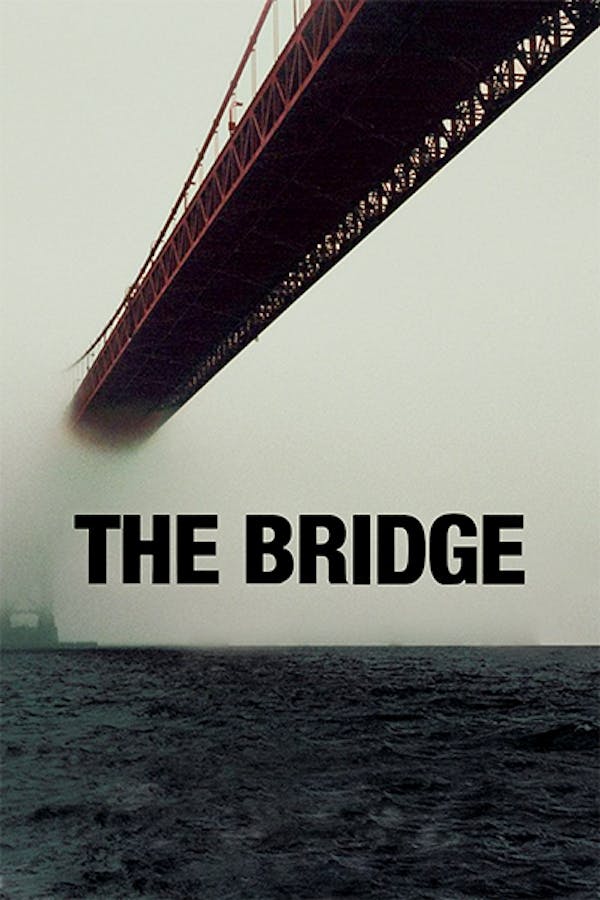 The Golden Gate Bridge is an iconic structure; a symbol of San Francisco, the West, freedom - and something more, something spiritual, something words cannot describe. Director Eric Steel and his crew spent an entire year focusing on the Bridge. Running cameras for almost every daylight minute, they documented nearly two dozen suicides and a great many unrealized attempts. In addition, the director captured nearly 100 hours of incredibly frank, deeply personal, often heart-wrenching interviews with the families and friends of the departed, as well as with several of the attempters themselves. National Suicide Prevention Lifeline, 1-800-273-TALK (8255) free 24/7. Please call if you are in crisis or emotional distress.

Spanning 365 days of filming and sourcing 10,000 hours of footage, this controversial film documents 23 of the known 24 suicides from the San Francisco Golden Gate Bridge in 2004.

Join free to stream The Bridge