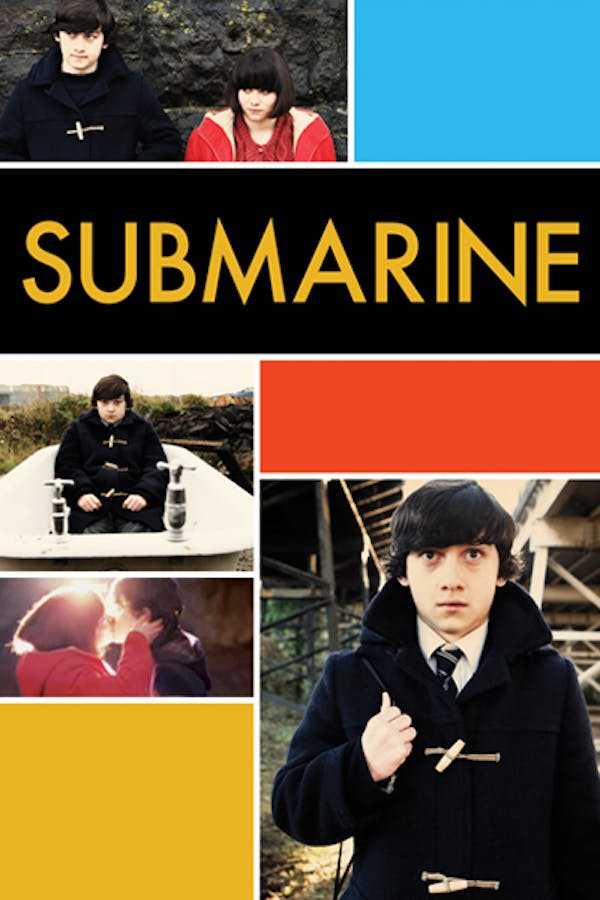 Precocious Oliver struggles with being popular in school but when a dark-haired beauty takes interest in him, he’s determined to become the best boyfriend in the world. Meanwhile, his parents’ already rocky relationship is threatened when his mother’s ex-boyfriend moves in next door. Oliver makes some unorthodox plans to ensure that his parents stay together and that Jordana still likes him.

Precocious Oliver struggles with popularity in school, but when a dark-haired beauty takes interest in him, he’s determined not to screw it up.