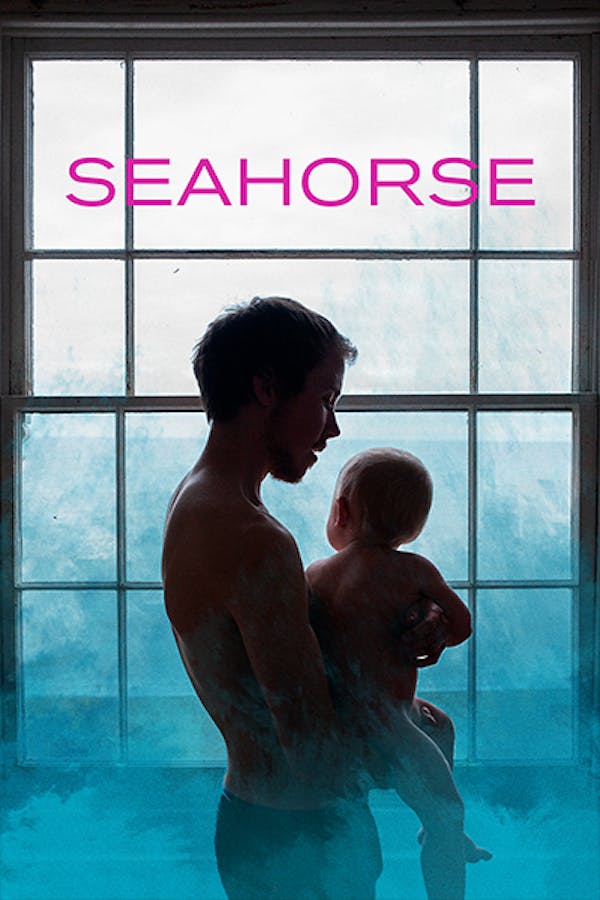 Seahorse: The Dad Who Gave Birth

Freddy yearns to start a family, but he is a gay transgender man. And despite years of soul searching, nothing could prepare him for carrying his own baby. Against a backdrop of increasing hostility towards trans people, Freddy finds courage, leaning on the friends and family members who will stand by him. With unprecedented access, we follow Freddy from preparing to conceive, right through to birth, in an intimate, audacious, and lyrical story about pregnancy and what makes us who we are.

Freddy, a gay transgender man, yearns to start a family. He decides to carry his own baby, but nothing could prepare him for the realities of pregnancy.

Join free to stream Seahorse: The Dad Who Gave Birth