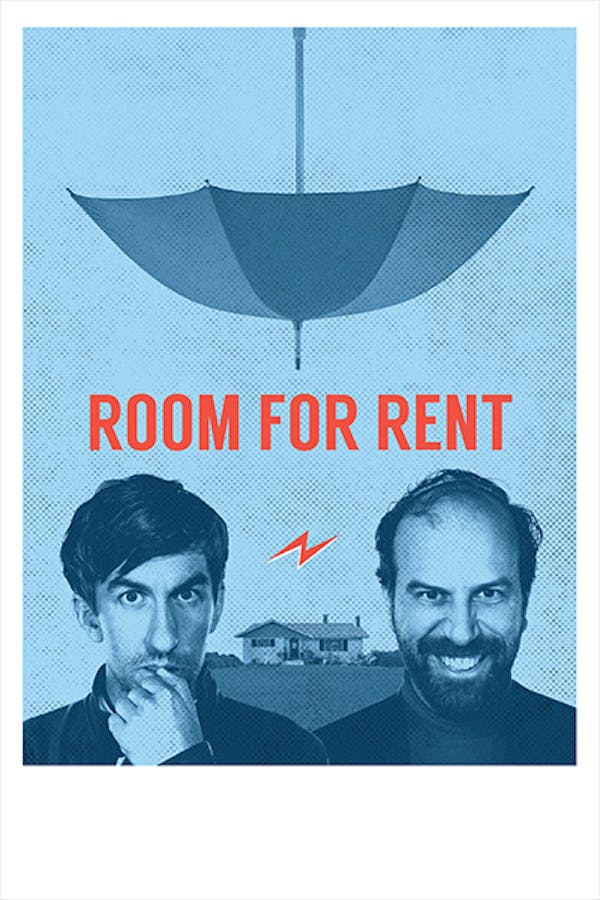 In senior year, Mitch Baldwin won the lottery. Three years later, he was flat broke and a laughing stock. He's been holed-up in his family home ever since. With his father retiring, talk of downsizing pushes Mitch to suggest renting a room to a mysterious stranger named Carl. When Carl upsets Mitch's routine way of life, a battle of wits turns into all-out war involving deception, humiliation, spying, and revenge. The question is, how far are these guys prepared to go? The answer: too far.

When a broke thirty-two year old ex-lottery winner convinces his parents to rent their spare room to save from downsizing, a creepy stranger with a hidden agenda moves in.