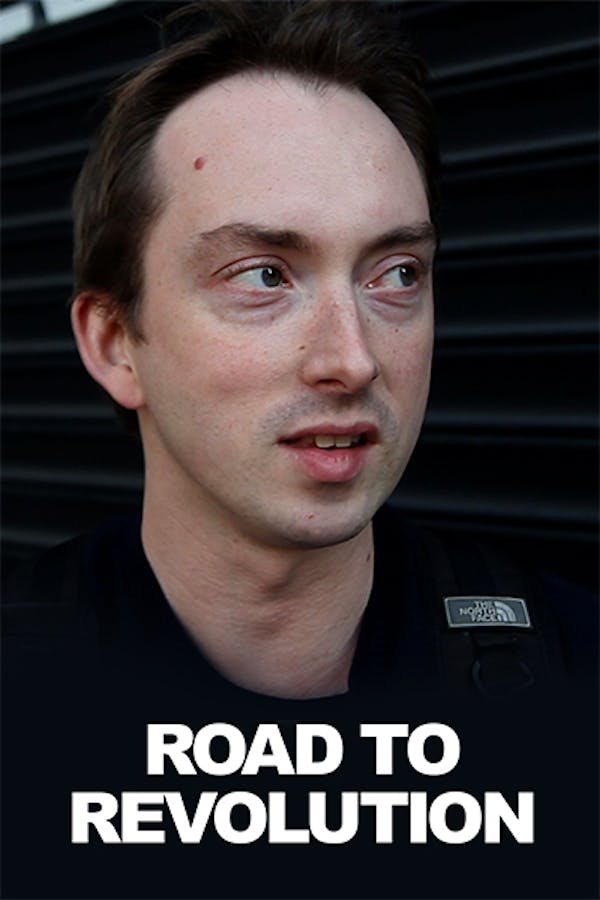 Road to Revolution follows filmmaker Ruaridh Arrow as he battles with uninterested TV commissioners and death threats in Tahrir Square to produce his documentary, How To Start A Revolution. Winner of Raindance best doc award, Arrow's film gives an exclusive insight into the man, Gene Sharp, who has aided dozens of revolutions with his handbook on over-throwing dictatorships. This behind the scenes programme allows Arrow to explain why he felt it was so important to make this incredible film and how he had the persistence to develop it through a variety of means including crowd-funding, twitter and a network of international revolutionaries.