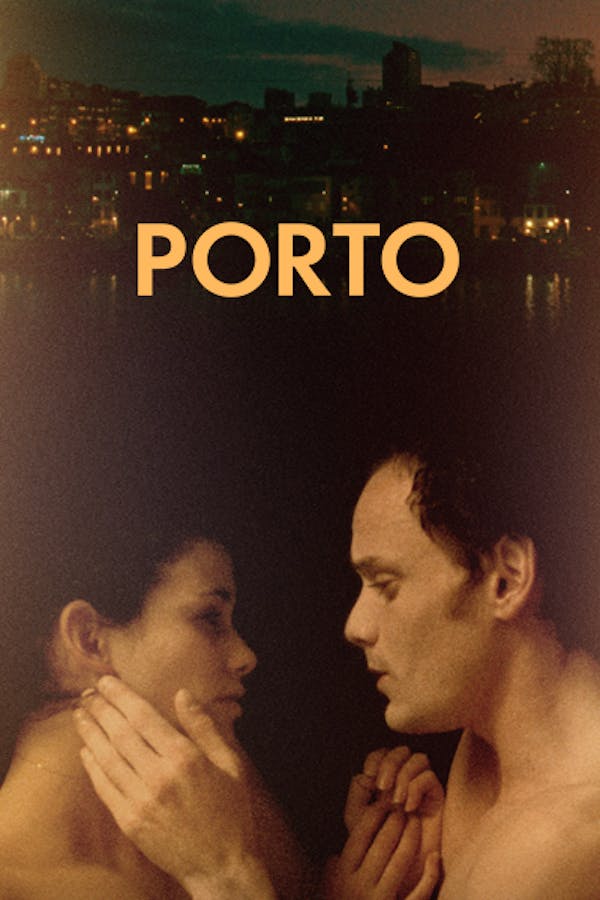 Jake (Anton Yelchin) and Mati (Lucie Lucas) are two expats whose paths cross in the ancient Portuguese city of Porto. After Jake works up the courage to approach Mati, they embark on a night of carefree intimacy. Their romantic encounter, remembered years later, still haunts them both because of the powerful connection they shared. Using a mix of film stocks and art direction that evoke a bygone era of European cinema, Porto delivers an emotional state of nostalgic longing.

Jake and Mati, expats whose paths cross in the ancient Portuguese city of Porto, embark on a night of romantic intimacy that will haunt them both for years