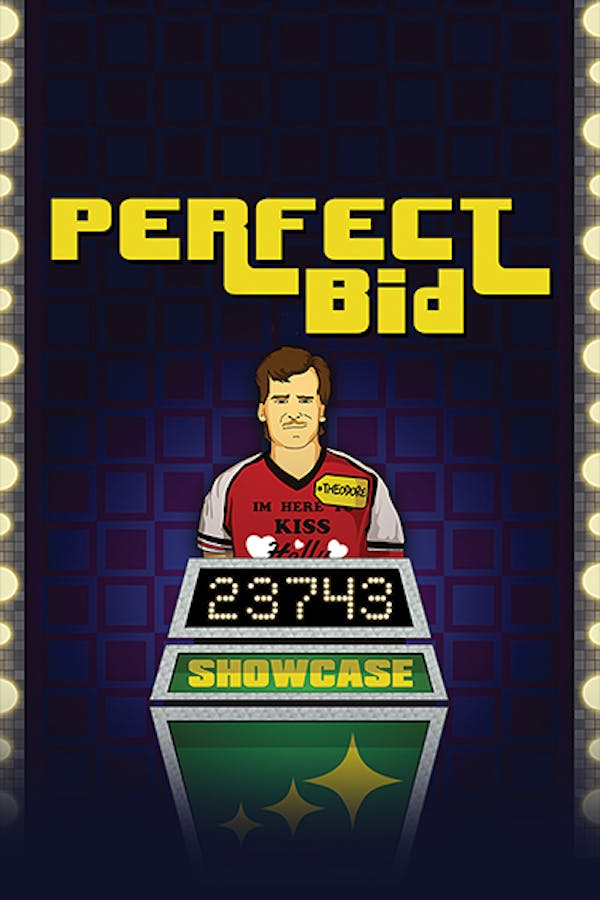 Perfect Bid: The Contestant Who Knew Too Much

The award-winning documentary about a math genius from Texas named Ted Slauson and his life of memorizing and documenting the prize amounts on 'The Price Is Right.' The film explores Slauson's experience as a 37-time audience member, and leads to hiss role in a scandal that rattled news outlets and ended in him being banned from the show. Television icon Bob Barker and producer Roger Dobkowitz provide perspective from their 35 years on 'The Price Is Right.'

The thrilling, award-winning documentary about a math genius from Texas, his obsession with 'The Price Is Right', and the scandal that got him banned from the game show.

Join free to stream Perfect Bid: The Contestant Who Knew Too Much