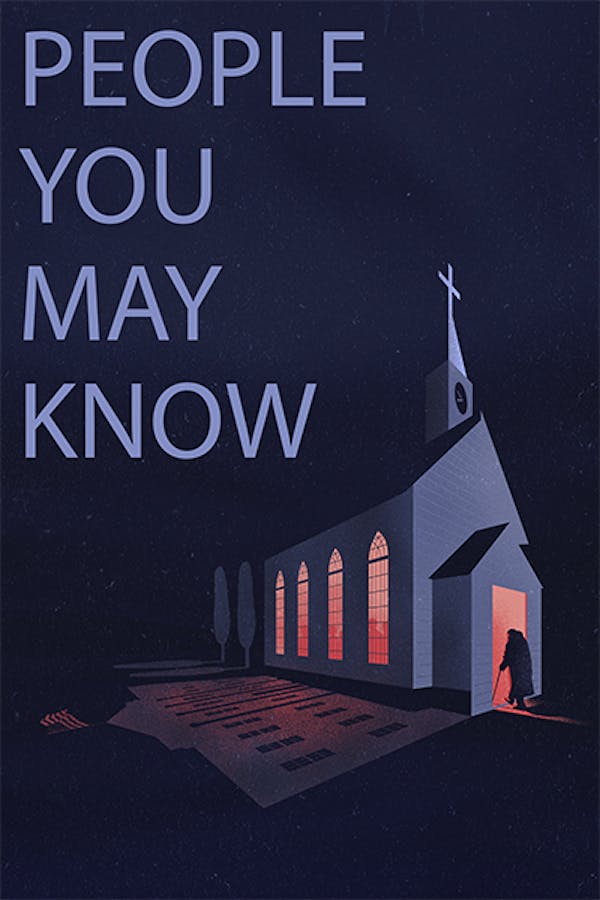 People You May Know

People You May Know follows Charles Kriel, specialist advisor to UK Parliament on disinformation, when he discovers Cambridge Analytica collaborating with a software company creating a microtargeting platform for US churches, targeting vulnerable people - the poor, the grieving, the addicted - to radicalize them for far-right politics. With US 2020 elections coming, Kriel gathers a team of whistleblowers and journalists, and journeys across America with his young family, where he discovers a powerful organization with ties to the heart of the White House. The man who commissioned CA is a member of the most powerful secret political organisation in the United States, with an agenda to rewrite the Constitution according to Christian law. Going undercover, he risks everything to gain access where no outsider has ever set foot.

With US 2020 elections coming, a team of whistleblowers and journalists journey across America and discover a powerful organization with ties to the heart of the White House: Cambridge Analytica. Fueled by fear-mongering and propaganda, the secret political organization is revealed to have an agenda to rewrite the Constitution.

Join free to stream People You May Know