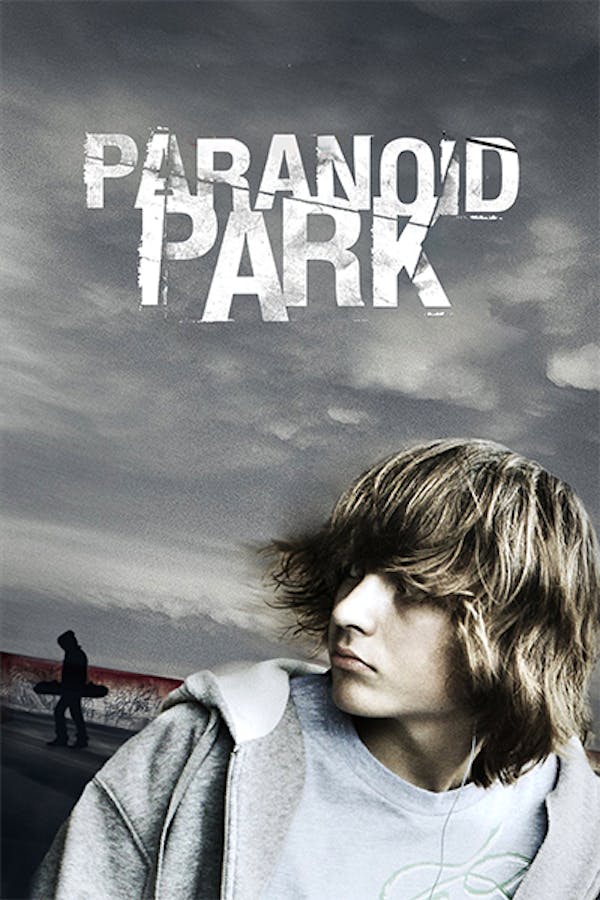 Alex, a teenage skateboarder, accidentally kills a security guard in the vicinity of Paranoid Park, Portland's tough skate park. He decides to say nothing. A thriller from Gus Van Sant. Nominated for Best Feature, Best Director and Best Producer at the 2008 Spirit Awards. Van Sant cast non-pressional actors through MySpace, including the film's star Gabe Nevins.

In this thriller from Gus Van Sant, a teen skater accidentally kills a security guard and slips into an inner world of mesmerizing paranoia. Starring Gabe Nevins, Taylor Momsen and Dan Liu.

I do not think this is a "thriller". If anything, this shows real life and real situations that teens get into and struggle to handle. This is an excellent film and I agree the slow motion lets the viewer see the emotions the skaters and girl friends are going through. This could of been a dark film but it really shows what teens go through as they experience life. It left out what happens to Alex afterwards, not the skating segment, but afterwards . It sort of leaves you in the unknown... just like life. JPM