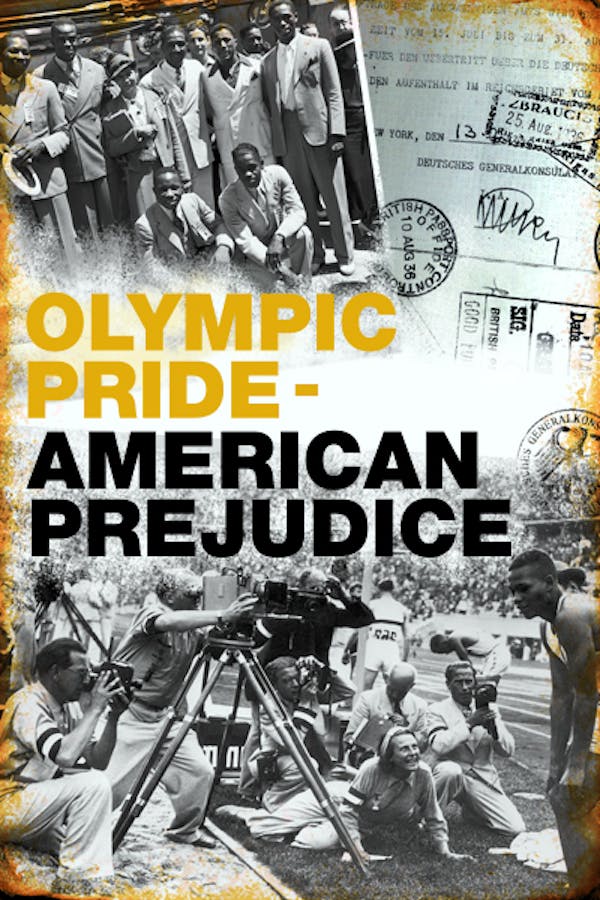 A racially divided America in the 1930s was torn between boycotting Hitler’s Olympics or participating in the Third Reich’s grandest affair. But 16 Black men and 2 Black women competed at the Summer Olympic Games in Berlin. The athletes stood tall in the middle of a political firestorm, achieving the unexpected with grace and dignity. Their presence on the world stage is a seminal precursor to the Civil Rights Movement. History forgot all except one. This is the story of the other 17.

In 1936, when 18 African-American athletes participated in the Berlin Olympic Games, history forgot all except one. This is the story of the other 17.