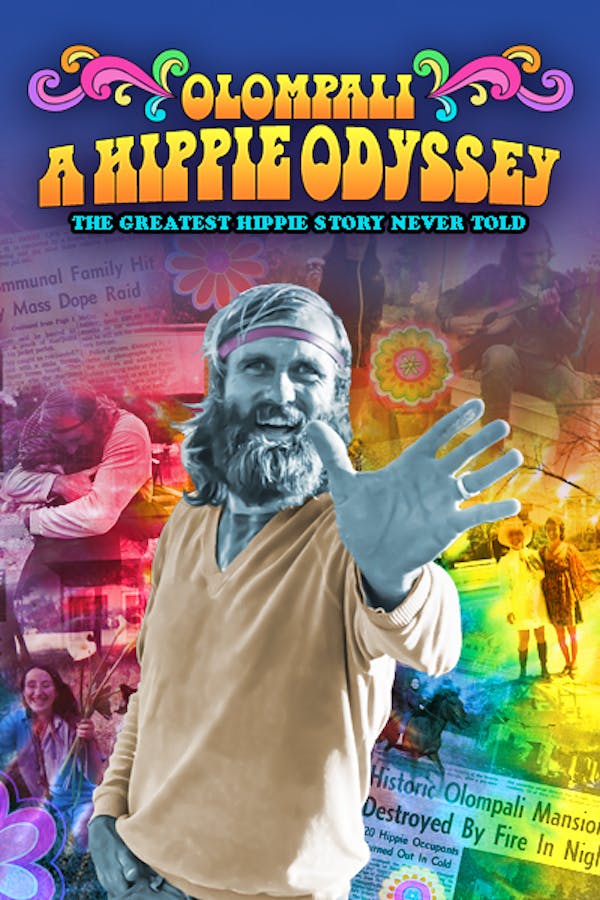 Embracing the counterculture dream of the 1960s, wealthy businessman Don McCoy founded a utopian commune on an estate north of San Francisco. Olompali, a 700-acre hippie mecca, was a gathering place for Timothy Leary, Janis Joplin, and the Grateful Dead. Its residents came to be known as the Chosen Family. But the dream was short-lived as a series of shocking tragedies brought an end to what was supposed to be a blissful community.