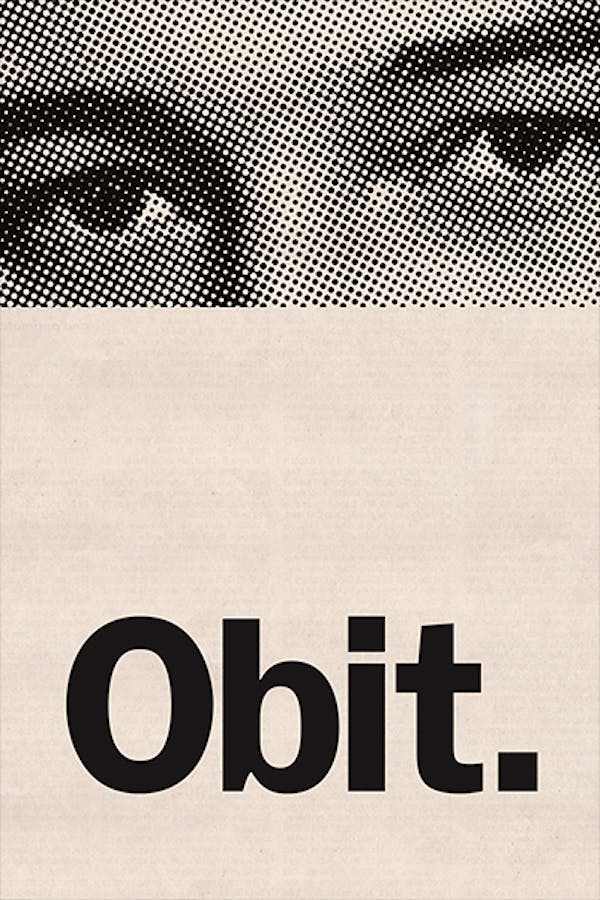 Ten hours before newspapers hit doorsteps and ten minutes before news hits the web, an obit writer is racing against deadline to sum up a long and newsworthy life in under 1000 words – in between war, politics, and football scores. Follow the legendary team at The New York Times as they chronicle life and death on the freshly inked front lines of history, with journalistic rigor and narrative flair.

Follow the legendary team of obituary writers at The New York Times as they chronicle life and death with journalistic rigor and narrative flair.