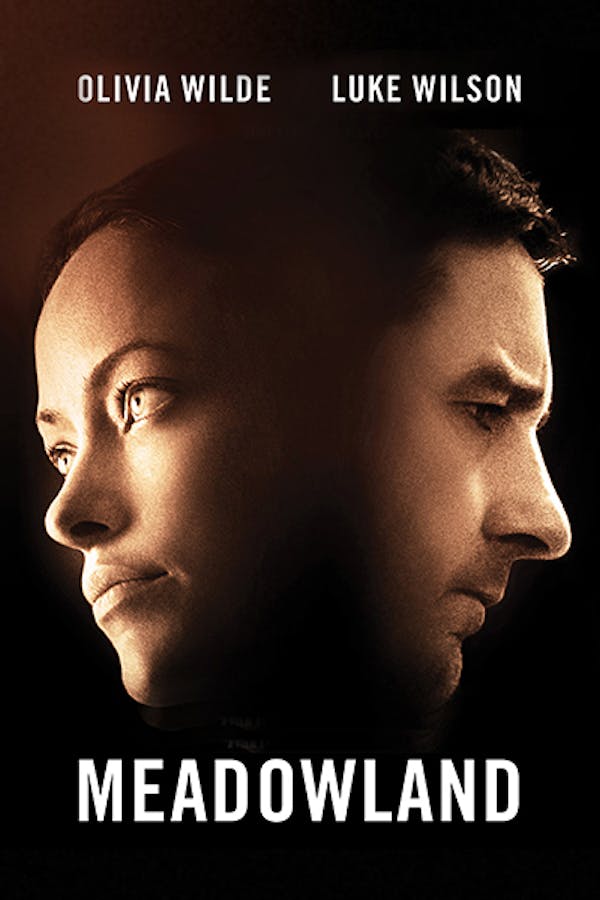 In the hazy aftermath of an unimaginable loss, married couple Sarah (Olivia Wilde) and Phil (Luke Wilson) come unhinged, recklessly ignoring the repercussions. Phil, a New York City cop, starts to lose sight of his morals as Sarah puts herself in increasingly dangerous situations, falling deeper into her own fever dream. The directorial debut of cinematographer Reed Morano, Meadowland is a visceral exploration of grief and hope.

In this 2015 Tribeca FIlm Festival hit, a young couple Sarah (Olivia Wilde) and Phil (Luke Wilson) come unhinged in the aftermath of an unimaginable loss, recklessly ignoring the repercussions.

Great movie. Olivia Wilde just radiates pain throughout the whole thing. I'm also writing this review because of the spoiler alert below me.

Love the miracle of ending; the appearance of an elephant.

Extremely boring and slow. The ending was odd if anything.

Wonderful cast of actors! Heart wrenching story. Wish the ending was even happier for one specific character. Love the cinematography...even the tall grass stalks were bowed and sobbing. You feel the pain.