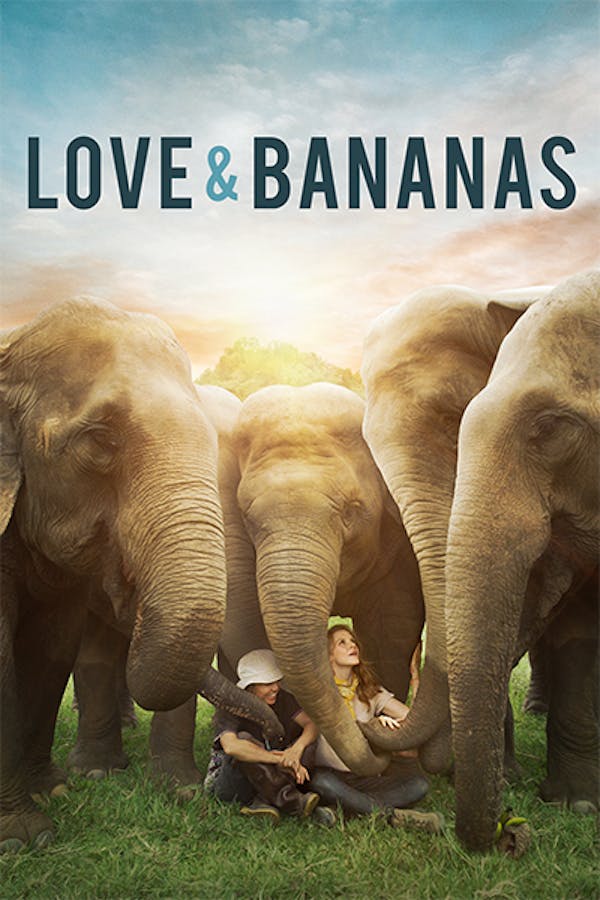 Love & Bananas: An Elephant Story exposes the cruel secret that every Asian elephant has had to endure to become a service animal: a process known as Pajan, aka The Crush Box. As the documentary unfolds the audience learns that there’s no need to abuse an elephant to control it, you can motivate an elephant to follow your lead simply with love and bananas. Love & Bananas will hopefully provide a solution to keeping this species alive. The film ignites a sense of hope, while exposing the plight of Asian elephants and the people who work tirelessly to save them.