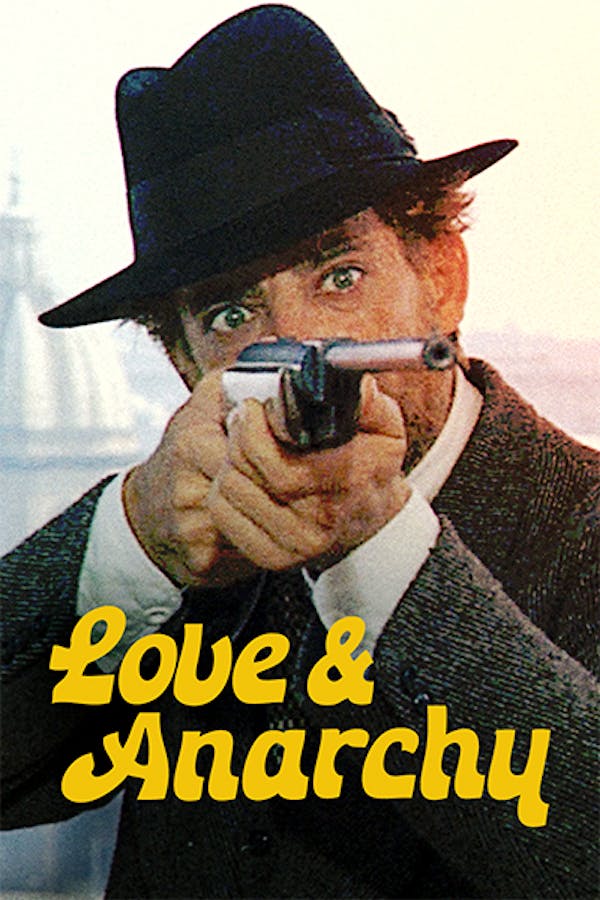 An epic tragicomedy from director Lina Wertmüller that plumbs the depths of fascist Italy from the perspective of a simple farm boy sent to kill Mussolini. Giancarlo Giannini won the best acting prize at the Cannes Film Festival for his achingly sensitive portrayal of Tunin, a freckle-faced innocent who became an accidental anarchist. A film of operatic emotion and subversive comedy and a powerful statement on the terror of fascism and the ignoble fates of those who challenged it.