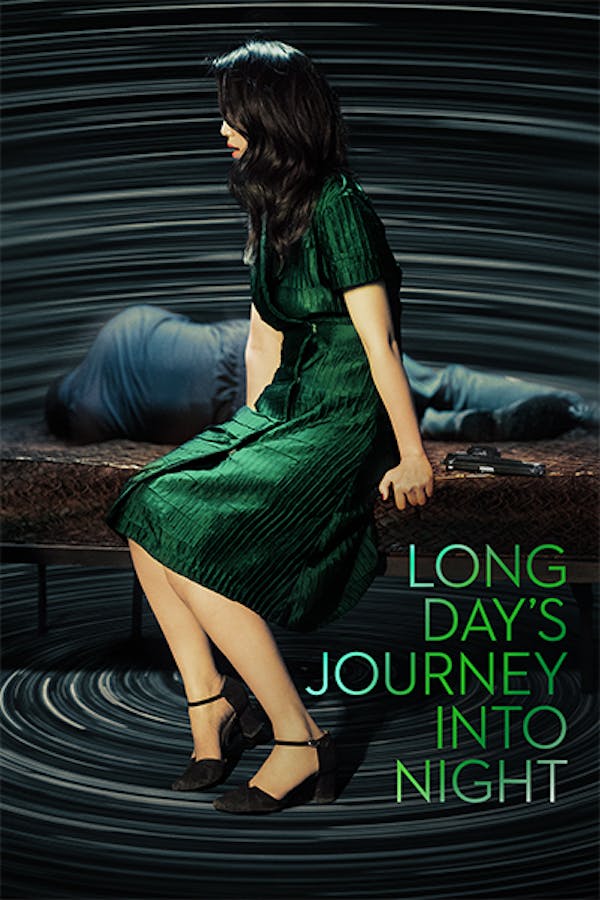 A lost soul embarks on a quest to find a missing woman from his past (Wei Tang). In his search, he crosses paths with a series of colorful characters, including a prickly hairdresser played by Taiwanese superstar Sylvia Chang. Director Bi Gan follows up his knockout debut with this noir-tinged stunner, China’s biggest arthouse hit of all time.

A noir-tinged story about a solitary man haunted by loss and regret. From director Bi Gan, the film was China’s biggest arthouse hit of all time.