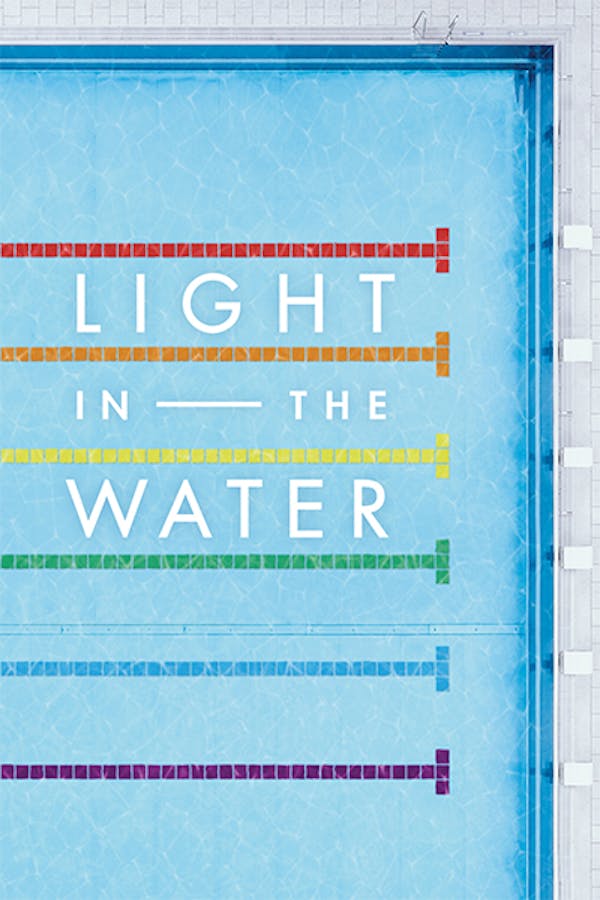 Light in the Water

West Hollywood Aquatics, the first openly gay masters swim team, was founded to train for the inaugural Gay Olympic Games in 1982. Through the AIDS epidemic and the struggle for marriage equality, the team is another lens through which to see LGBTQ history in America. Featuring archival footage and intimate interviews with members of the team, the film celebrates athletes that happen to be gay and examines how both joy and sorrow strengthened the team in ways that neither could do alone.

Join free to stream Light in the Water