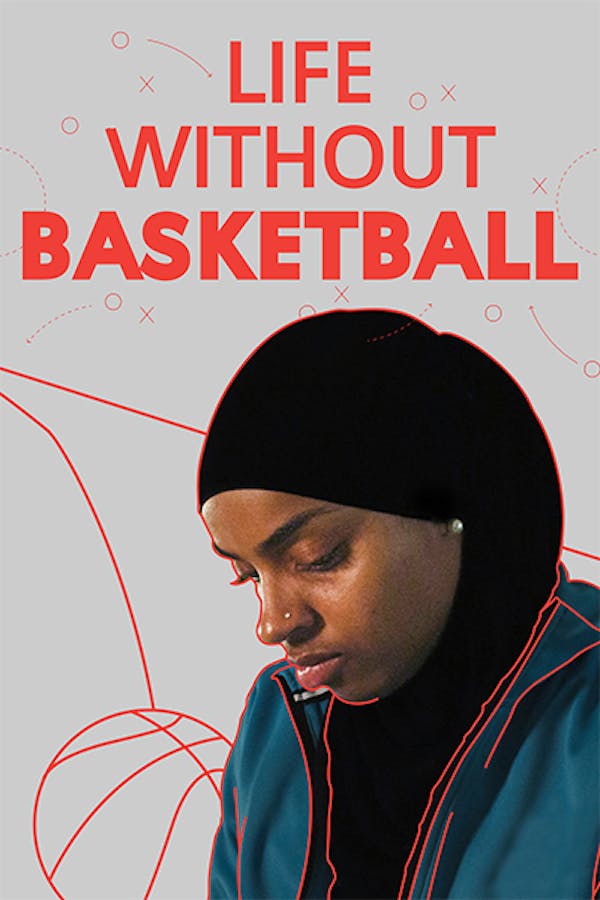 A look inside the world of record-breaking high school and college athlete Bilqis Abdul-Qaadir. Raised to follow the Quran, Bilqis has been wearing a hijab since the age of fourteen. She extends this practice onto the court, covering arms and legs underneath her uniform and wearing a tightly wrapped headscarf. When she began her college career in 2009, she became the first NCAA Division I athlete to do so. Her story attracted the attention of national media and later, the White House.

Bilqis Abdul-Qaadir broke barriers in becoming the first NCAA Division I basketball player to play while wearing a hijab.