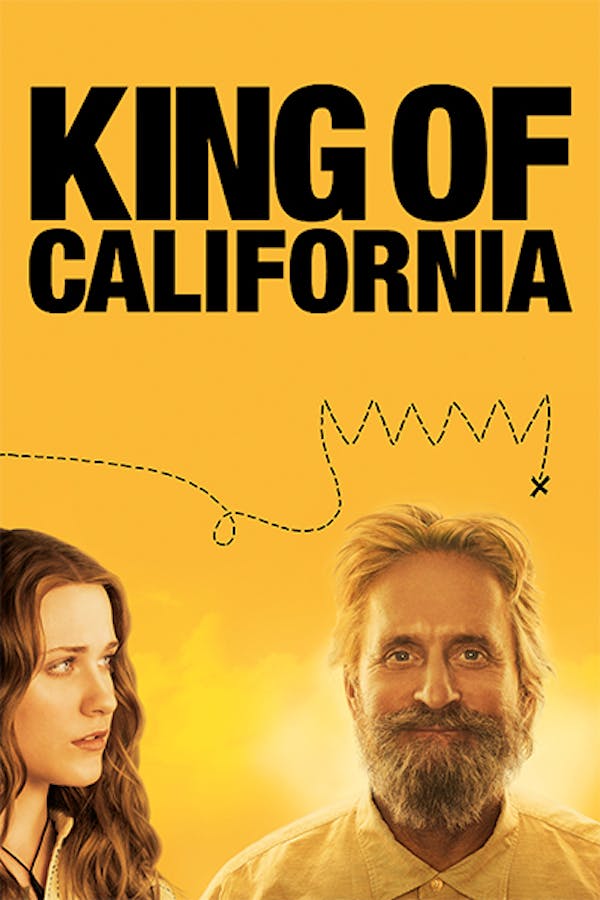 After spending several years in a mental institution, Charlie (Academy Award® winner Michael Douglas) is sent home, where he reunites with his teenaged daughter (Evan Rachel Wood). Soon after, he becomes obsessed with the notion that a long-lost Spanish treasure is buried under their local suburban Costco.

After being released from a mental institution, an unstable dad tries to convince his daughter that there’s Spanish gold buried somewhere under suburbia.