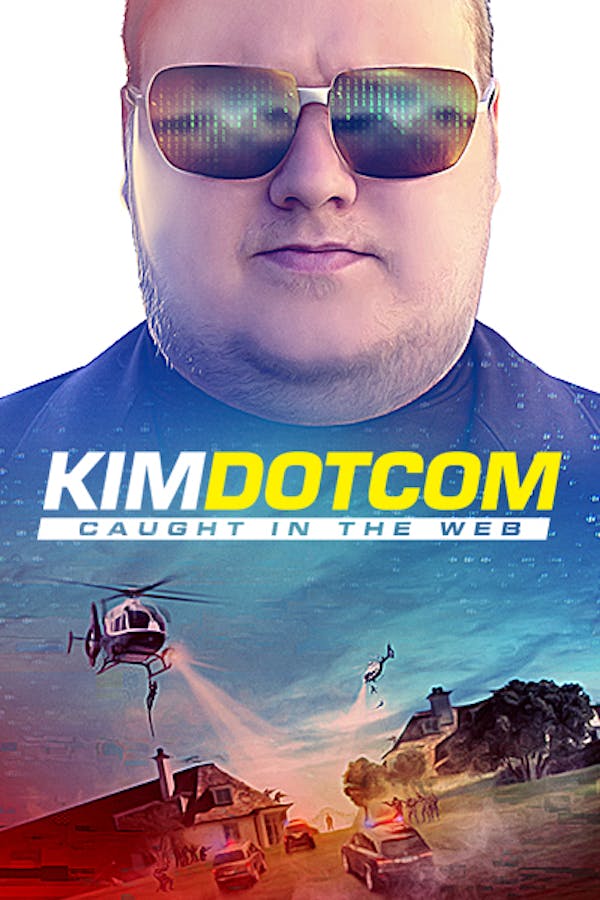 Kim Dotcom: Caught in the Web

Tech entrepreneur and owner of the popular file-sharing site MegaUpload, Kim Dotcom moved to New Zealand in late 2010. In January 2012, at the FBI’s behest, 70 heavily armed officers stormed his mansion, arresting Dotcom on charges relating to copyright infringement. Dotcom refused to be quieted. Once out on bail he continued to make waves, throwing raves, starting political parties, provoking the powerful, and fighting the charges against him every step of the way.

The larger-than-life story of Kim Dotcom, the 'most wanted man online.' His battle with authority goes to the heart of ownership, privacy and piracy in the digital age.

Join free to stream Kim Dotcom: Caught in the Web