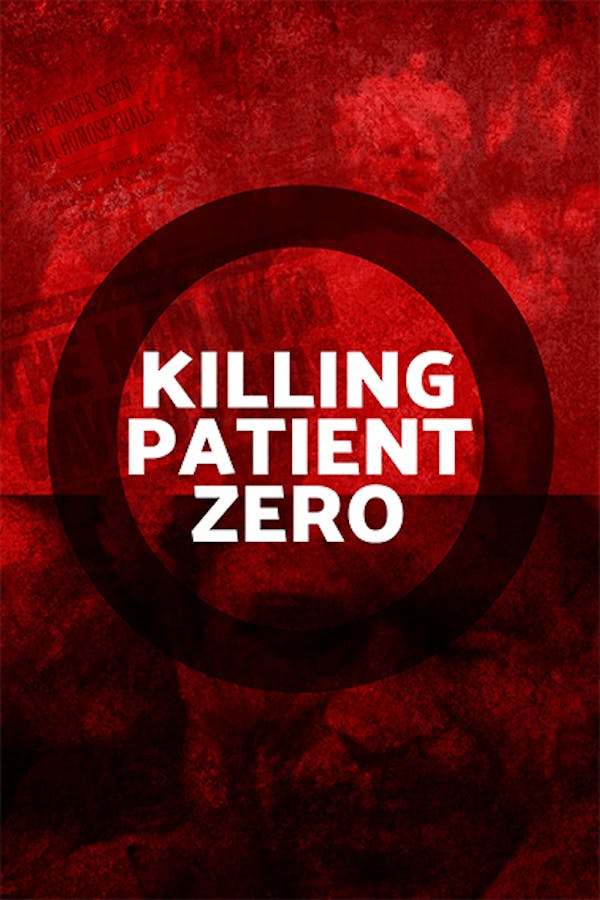 Spanning the 1970s until today, the story of Gaétan Dugas – aka ‘Patient Zero’ – serves as the perfect microcosm of the evolution of AIDS in America and the country’s response to it. In the early 1980s, little was known about this global epidemic, except that it seemed to be most prevalent amongst gay men. America was in the grip of fear and uncertainty and, in the scramble for answers, Dugas would become known and vilified as ‘Patient Zero’. Exploring timely themes about fear, the demonising of the unknown and the danger of false narratives, this Fadoo Productions and Fine Point Films documentary weaves social history and scientific investigation into a poignant story of an individual who became intrinsically and tragically linked with AIDS.

When a new, deadly virus spreads across North America at an alarming rate, one man is singled out for bringing the disease to the continent.