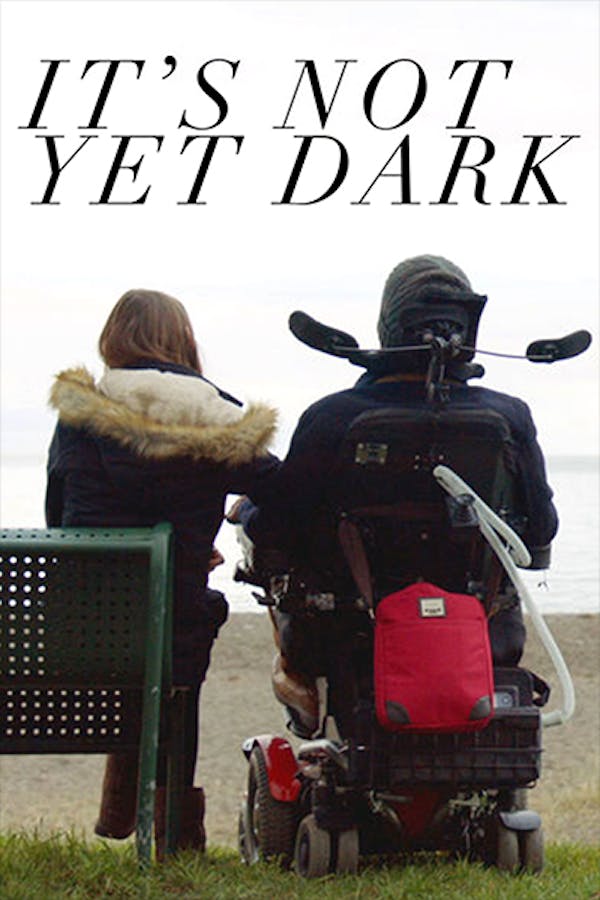 It's Not Yet Dark

Narrated by Colin Farrell, this is the incredible story of Simon Fitzmaurice, a young Irish filmmaker who, despite a diagnosis of Motor Neuron Disease, goes on to direct an award-winning feature film solely through the use of his eyes.  The documentary is a celebration of Simon’s love of film, of creating art and of telling beautiful human stories no matter the obstacle.   His artistic supporter, Colin Farrell, beautifully narrates this life-affirming story which is based on Simon’s book also titled It’s Not Yet Dark.

It’s Not Yet Dark is a feature length documentary telling the story of Simon Fitzmaurice, a talented Irish Filmmaker who is living with Motor Neurone Disease.

Join free to stream It's Not Yet Dark