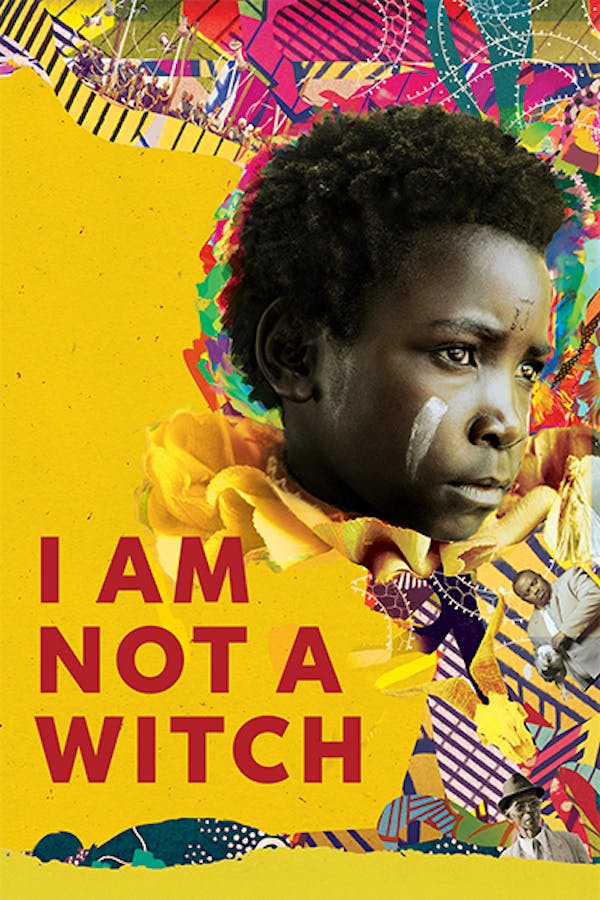 I Am Not A Witch

In her BAFTA award-winning debut feature, Rungano Nyoni crafts a satiric feminist fairy-tale set in present-day Zambia. When 9-year-old orphan Shula is accused of witchcraft, she is exiled to a witch camp run by Mr. Banda, a corrupt and inept government official. As the only child witch, Shula quickly becomes a local star and the adults around her exploit her supposed powers for financial gain.

The BAFTA award-winning and Oscar-nominated tale of a young girl accused of witchcraft and the adults who try to exploit her alleged powers.

Join free to stream I Am Not A Witch