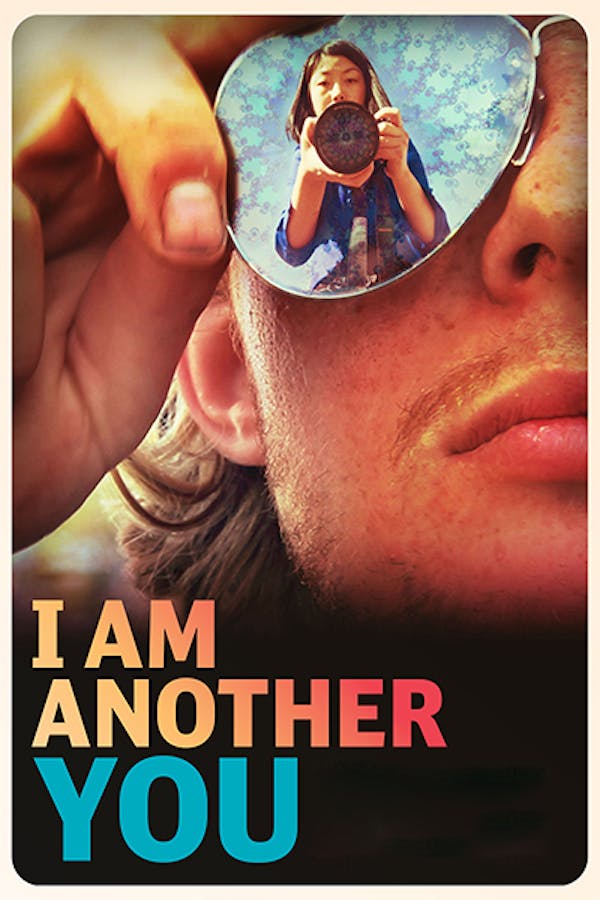 I Am Another You

When Chinese filmmaker Nanfu Wang (Hooligan Sparrow) first came to America, Florida seemed like an exotic frontier full of theme parks, prehistoric swamp creatures, and sunburned denizens. As she travels wide-eyed from one city to another, she eventually encounters a charismatic young drifter named Dylan. Fascinated by his rejection of society's rules and unsure of his past, Nanfu follows Dylan with her camera on a journey that spans years, takes her across America, and explores the meaning of freedom. But as Nanfu delves deeper into Dylan’s world, she discovers something that calls her entire worldview into question.

Chinese filmmaker Nanfu Wang encounters a charismatic young drifter named Dylan, and follows him on a journey that spans years. Dylan takes her across America while they explore the meaning of freedom.

Join free to stream I Am Another You