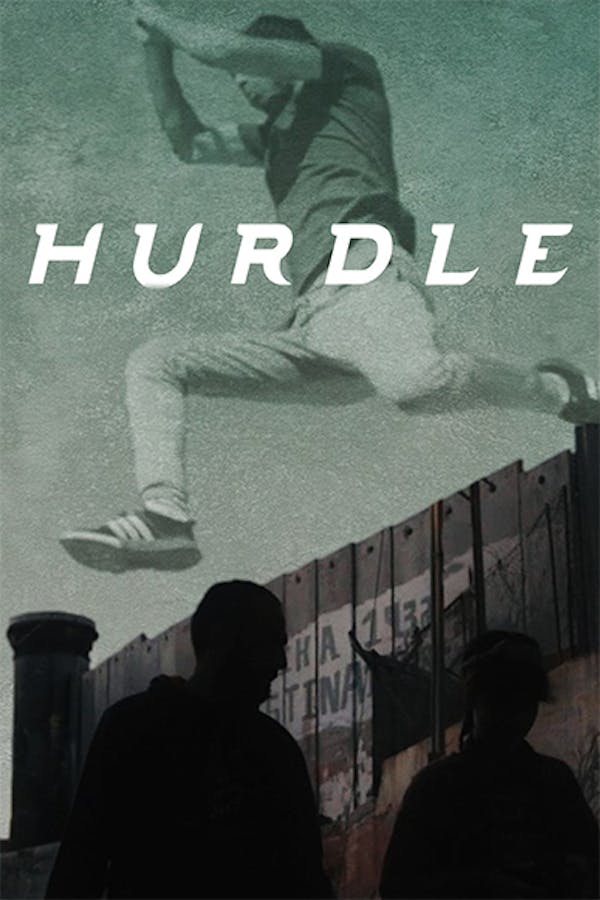 Hurdle reveals a riveting story emerging from Palestinian youth living under Israeli military occupation. The new generation responds to a world of walls, checkpoints and arrests in an unexpected and inspiring way. Hurdle’s protagonists, Sami and Mohammad, begin teaching the creative practices of parkour and photography, respectively, to the youth of their communities as a means to overcome the personal and political obstacles that often feel inescapable. Though these young men are separated by a wall, they are united in leading the next generation toward freedom and self-determination through creative practices. Parkour is the sport of moving rapidly through an urban environment while negotiating obstacles by running, jumping, and climbing. Sami is a 23-year-old Palestinian and the coach of the Jerusalem Parkour Team. He is a rock to his peers, takes his role as a mentor seriously and remains steadfastly devoted to his sport and community. Sami is seen teaching his followers at the base of the Israeli Separation Wall, on the rooftops of Jerusalem and in a small practice gym tucked away in the Old City. The youth, feeling immense pressure from the effects of living under military occupation, explode with a dynamic show of acrobatics - taking back their personal freedom of movement. Living on the other side of the wall in the Palestinian West Bank is Mohammad. A lifetime resident of Aida refugee camp, he too turns to creativity in order to escape the walls surrounding him as he passes down his creative practice to the youth of the refugee camp. By developing their skills in photography and storytelling, they are able to document daily life in the camp and broadcast their stories beyond the walls that keep them static. With shocking visuals of military incursions into the camp, the cameras in the hands of youth become tools of response to the violence and loss of innocence they must face. With breathtaking visuals, intimate access and action-packed scenes, award-winning Hurdle (from first-time filmmaker Michael Rowley) provides audiences and critics alike with a fresh look at an old conflict. The next generation must decide what to do with the wars and walls they inherit and, ultimately, find ways to practice their freedom.

In the shadow of a wall stands a new generation of Palestinian. With defiant creativity they prove that no matter the height of the obstacle, one can always climb. Hurdle, the award-winning documentary from Michael Rowley, reveals a riveting and new story emerging from Palestinian youth living in the Occupied Territories. Sami and Mohammad, Hurdle’s charismatic protagonists, begin teaching the acrobatic sport of parkour and the art of photography to the youth of their communities as a means to overcome the political obstacles that often feel inescapable. With breathtaking visuals, intimate access and action-packed scenes, Hurdle provides audiences and critics alike with a never-before-seen look at an age-old conflict. Ultimately, the next generation must decide what to do with the wars and walls they inherit and find ways to practice their freedom.