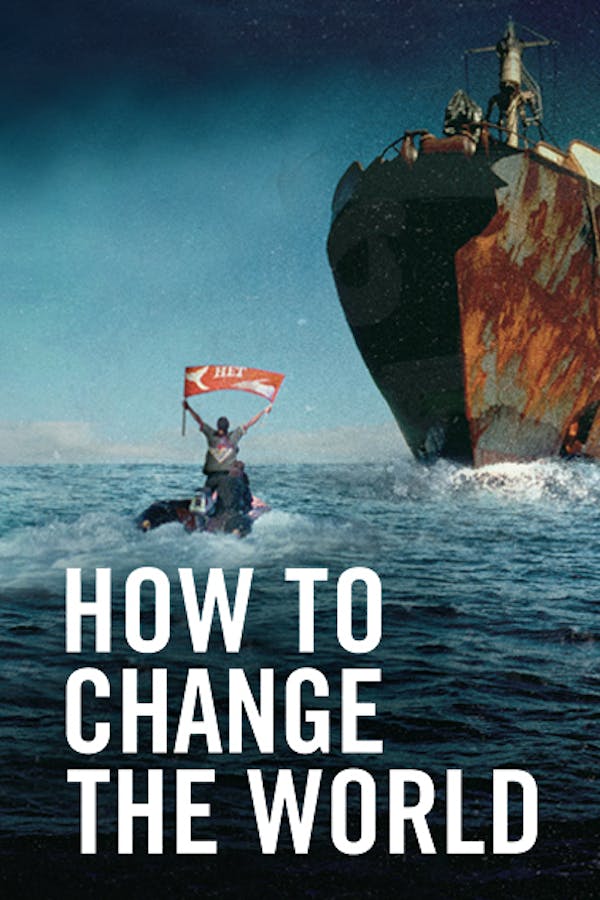 How To Change The World

The story of a group of young pioneers – Canadian hippie journalists, photographers, musicians, scientists, and American draft dodgers – who set out to stop atomic bomb tests in Alaska and ended up creating the worldwide green movement. Greenpeace, founded in Vancouver in the early 1970s, set the template for environmental activism, which mixed daring iconic feats and worldwide media.

The story of the pioneers – journalists, musicians, scientists, and draft dodgers – who founded Greenpeace and defined the modern green movement.

Join free to stream How To Change The World